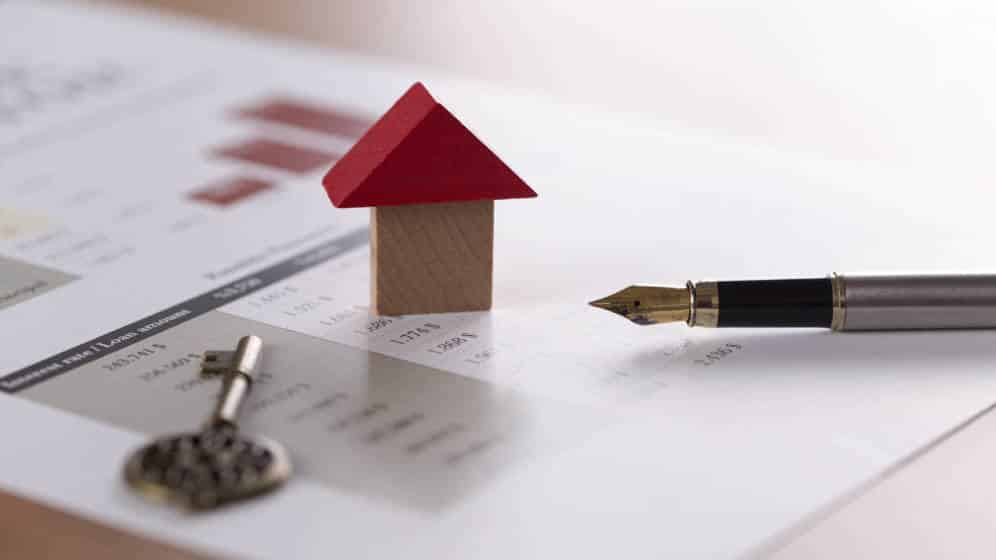 The number of mortgages constituted on houses in Spain stood last month of May in 34.883, what represents a 11,2% more than in the same period of 2018, according to data published this Friday by the Statistics National Institute (OTHER).

By autonomous communities, the regions with the highest number of home mortgages were Andalusia (6.572), Catalonia (6.042) and Community of Madrid (5.816).

On the other hand, the total number of mortgages with changes in their conditions recorded in the property registers stood at 6.210, a 9,4% less than in May 2018.

Attending to the kind of change in the conditions, in May there were 5.353 novaciones (or modifications produced with the same financial entity), with an annual decrease of 1,5%. For his part, the number of operations that change entities (subrogations to the creditor) dropped a 32,3% and the one of mortgages in which the holder of the mortgaged property changes (subrogations to the debtor) decreases a 54%.