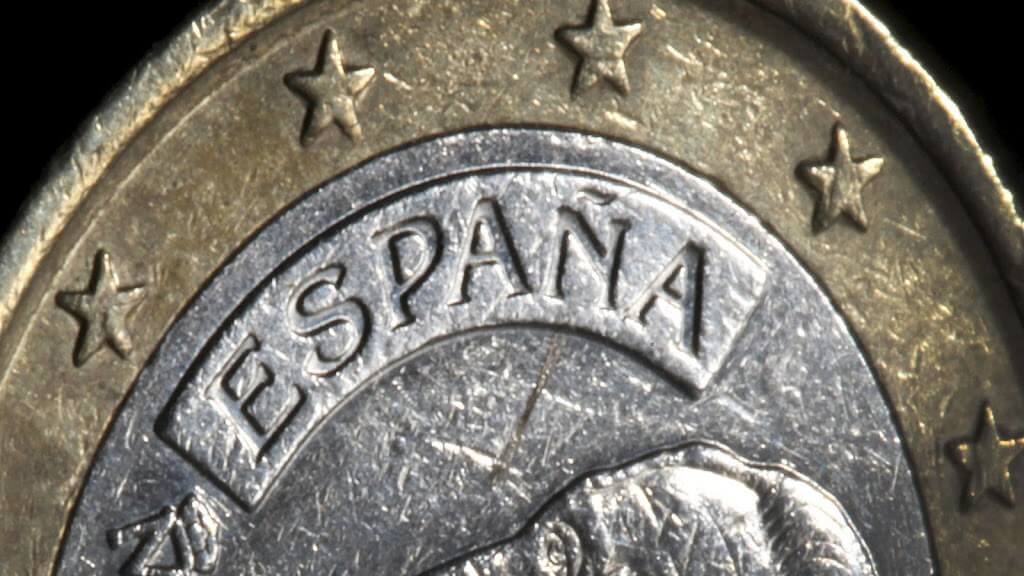 Madrid has become the second destination chosen for investment Property linked to the Golden Visa, that is to say, those visas to reside in Spain through the payment of properties of more than 500000 euros.

Since the visas were approved, does already four years, the capital has managed to attract 14,9 % from the investment (with 490 millions of euros), only surpassed by Barcelona. The third place in this ranking is occupied by Malaga. According to data from the European Parliament Research Service (EPRS).

The largest investment in Madrid was performed by a Chinese citizen through 27,5 millions of euros. At the national level, highlights the purchase of a property of 48 millions of euros in the Balearic Islands, by, too, another national chino.

At the national level, have been issued 414 reports for the obtaining the Golden Visa, what it would mean 302,5 millions of euros and the estimated number of jobs is 6.379.

Total, have been issued 42.521 visas and residence permits since its approval. From them, 20.053 visas and authorizations have been granted to applicants from the various categories and 22.468 to relatives.

He investment department of Bafre is in charge of managing and coordinating investor visits to Madrid for the purchase of real estate assets. Thanks to our legal department we advise and help to process the Golden Visa to our clients.

If you need more information about Golden Visa, you can contact us: