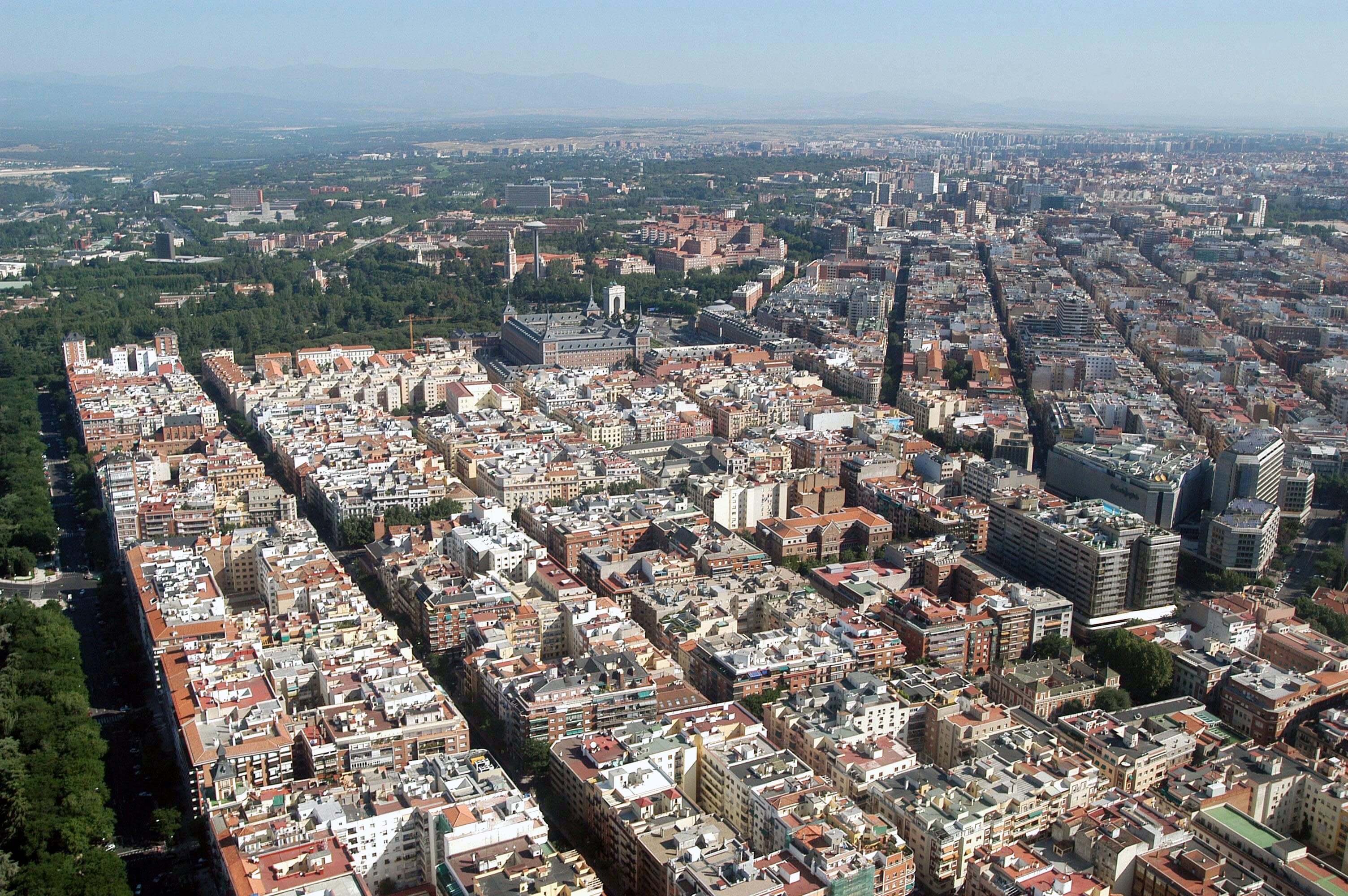 Madrid is among the 50 best cities in the world. The capital is located in the 46 of the ranking of best cities globally, according to him 'Global quality of life study 2019’ developed by the consultant Mercer. Madrid he has improved his position, since in the last report it was like the number 49. Apart from the capital, Barcelona It is the other Spanish city that appears in the ranking and remains in the position 43.

This study is carried out annually and is the world ranking for quality of life. The data analyzed corresponds to the months of September, October and November of last year. In this edition, One tops the list again and ranks as the best city in the world for the tenth consecutive year.

About, the director of the de areaCareer Client Solutions' of Mercer, Juan Vicente Martinez, has manifested, according to a company statement, that “both Madrid and Barcelona continue to maintain attractiveness as destination cities for international assignments, keeping up with other European and western cities ”. However, He pointed out that even "they must continue working if they want to climb the ranking".

BEST CITIES IN THE WORLD

The top 10 of cities is headed by One and Zurich in first and second position. The third position is equaled by three cities: . Posts six and seven are occupied by two German cities: Dusseldorf and Frankfurt. While, the last to enter the top 10 son Copenhagen, Geneva y Basel.

In this way, the European cities are the ones with the highest quality of life in the world, as perceived in the study. And is that 13 of the 20 first places in the world are occupied by cities on this continent. Likewise, the three most important capitals in Europe, Berlin (13), Paris (39) and London (41), they hold their positions.

WORST CITIES IN THE WORLD

Between the last ten cities of the world, there are six African capitals: Bangui, Khartoum, N'Djamena, Brazzaville, Kinsasa and Conakri. Two cities belong to middle East, Damascus and Sana'a; and one is american, Haiti (Prince Port). On the other hand, the worst rated European capital is Minsk (Belarus) which is ranked 188.

Quality of life study compares annually 231 cities of the world. For their develpment, a classification is established according to different factors such as safety, education, Health, public services, leisure transport, living place, consumer availability, and social environment, political, sociocultural and economic, among other things.

The studies of Mercer they are the most detailed in the world. Their objective is to help multinational companies, government agencies and municipalities.