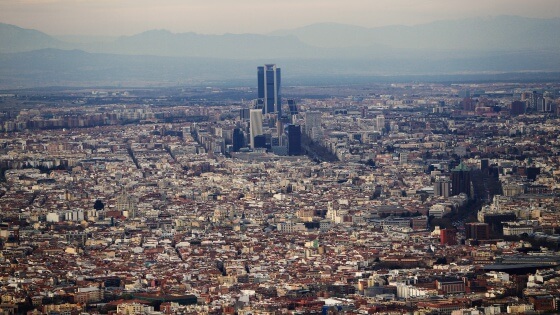 Barcelona has plummeted to position 27, descending like this 11 positions in the ranking in just one year and thus losing the opportunity to gain international momentum in the real estate field. On the contrary Madrid, which has risen from fifth to fourth place in the ranking thanks to its good economic expectations and at growth potential of income in some sectors.

As indicated PwC, This free fall of Barcelona in the classification is due to the political instability that is currently experienced in Catalonia by the "procés", causing the capital of Spain benefit from it and that many investors decide to invest in Madrid before gambling in Barcelona.

The ten European metropolises with the best growth prospects are a mix of small cities, newcomers to the market, with other bigger and more consolidated. A good example is Lisboa, who has risen ten places to lead the ranking.

In the case of Germany, despite having four cities in the top ten (Berlin, Frankfurt, Hamburg, Munich) and position itself again as the leading country in the European real estate sector, some think that the market could be very saturated, finding it very difficult to find attractive new opportunities for investors.