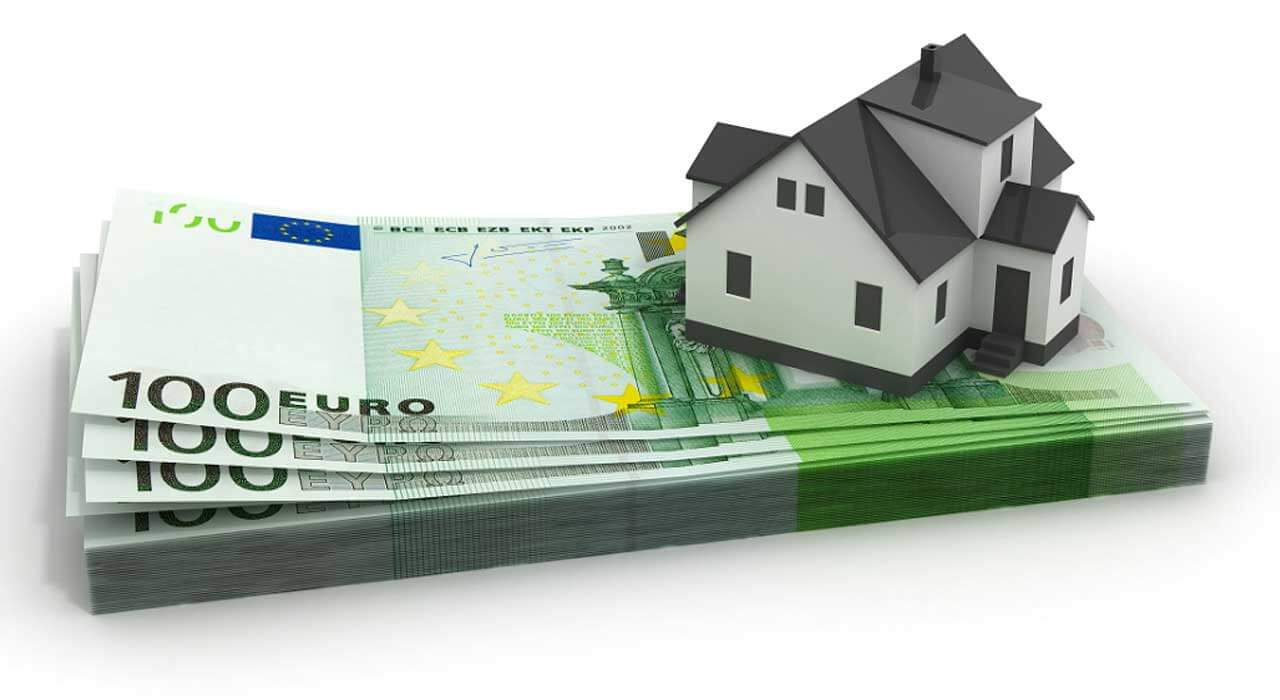 The average price of second-hand housing descended a 1,02% at first term of this year in relation to the previous one, what up 1.555 euros per square meter.

According to the director of Estudios de piso.com, Ferran Font, la trayectoria de los precios “continues to move between reasonable margins that do not lead to the anticipation of sharp disproportions.

According to the director of Studies of pisos.com, Ferran Font, la trayectoria de los precios “continues to move between reasonable margins that do not lead to the anticipation of sharp disproportions. The upward pressure we were getting used to is gradually easing, taking refuge in containment”, Explain. Also, has highlighted that the central districts of large cities, they were the ones that rose the strongest when the housing market began its recovery, “they are hitting ceiling”.

For this to happen, the working conditions of those interested in making their debut as owners “must be conducive”, as “only in this way is it possible to carry out a controlled risk financial effort”, Font has pointed out.

The price of second-hand housing grew up during March a 2,44% Respect to the same month of previously year, standing at 2.073 euros per square meter on average. This figure represents an increase in 2,15% compared to December 2017, the third most marked in Spain. Monthly, rose a 0,85 percent, also the third highest nationally.

Thus, Madrid was the third most expensive autonomy, behind the Basque Country (2.506 euros per square meter) and Balearic Islands (2.432 euros ). Also, the region was the fourth most expensive province.

Respecto a los Madrid municipalities, Villanueva del Pardillo (3,32 percent) starred in the most significant rise in the region at quarterly level, while Manzanares del Real (-1,98) recorded the highest drop in autonomy in this period.

Year-on-year, Cobeña (16,52 percent) It was the Madrid town that most went up, while Pinto (-15,66) threw the biggest descent in the region. The Madrid town more way in march 2018 was Pozuelo de Alarcón (2.869 euros per square meter), while San Martín de Valdeiglesias (911) it was the most cheap region of.