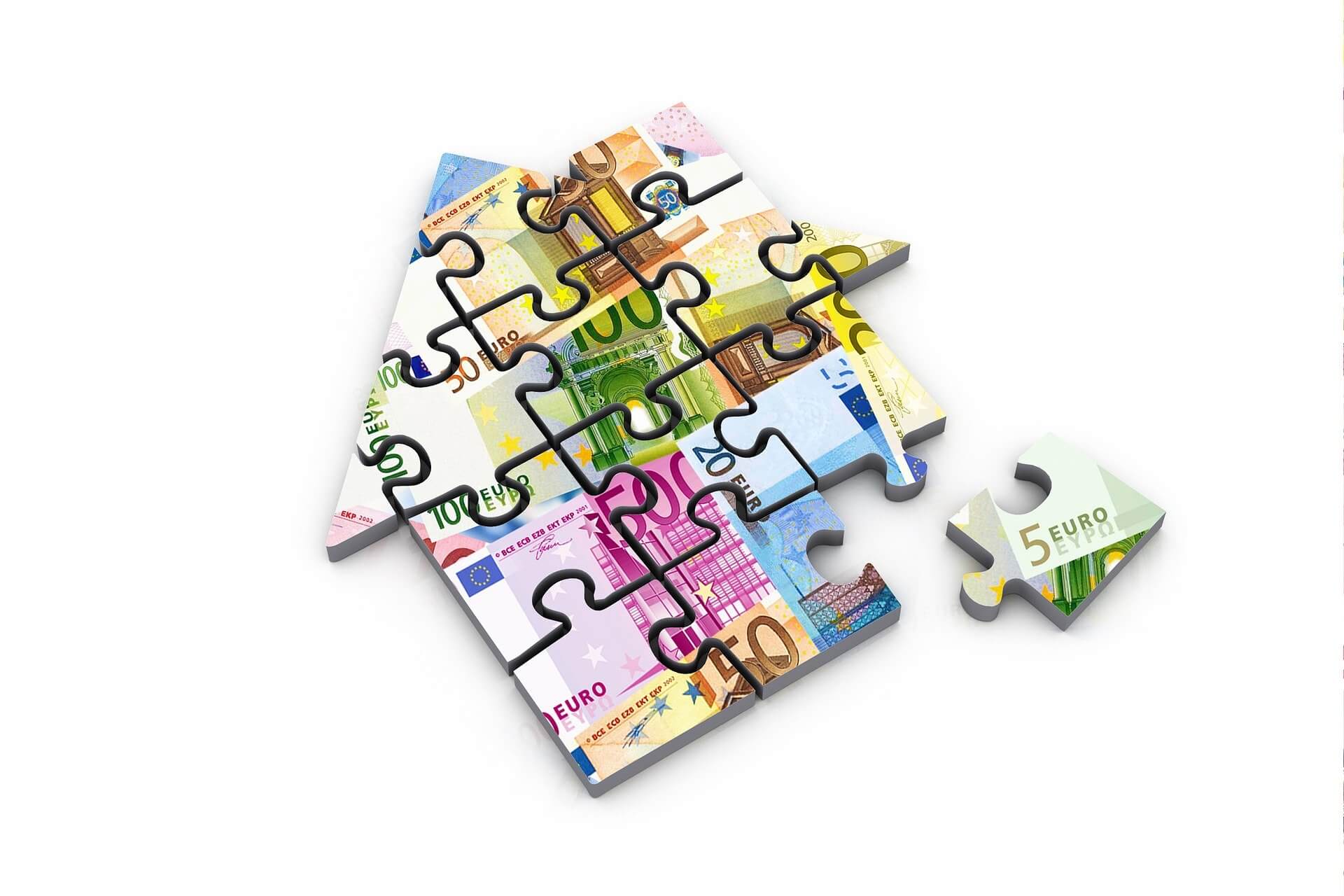 The gross profitability of buying a home to put it on the rental market has grown during the second quarter of 2020 to stand at the 8,2%. Before the start of the pandemic, according to the data collected by the real estate portal Idealista, the generic rate stayed in the 7,6%. Even so, according to the portal, the profitability obtained multiplies by 15, in the worst case, the rates offered by the State Bonds to 10 years.

According to this study, that relates the sale and rental prices of different real estate products to calculate their gross profitability, offices remain the most profitable real estate investment. Buying an office in Spain to rent it offers a gross return of 10,9%, in front of 9,6% they gave three months ago. Locals offer a benefit of 9,3% (a quarter ago it was from 9%) and in the case of the garages the profitability has been located in the 7,6% in front of 6,7% from the previous quarter.

Between the Spanish capitals, Lleida is the most profitable in the housing market, with a 8,7%. Murcia follows (8,1%), Huelva (7,3%), Castellón and Santa Cruz de Tenerife (7% in both cases). In Barcelona profitability has remained in the 4,8%, while in Madrid it has been located in 5,3%.

The premises are the product that has the highest profitability in almost all capitals. The highest return is obtained in Oviedo (10,7%). Followed by the returns of Ávila and Huelva (9,9% in both capitals), Zaragoza (9,8%), Sevilla, Santander and Alicante (9,3% in the 3 cases). Then, the cities of Lugo are located, Bilbao and Guadalajara (9,2% in the 3 cities). In Barcelona the rate is located in the 8,5%, while in Madrid it goes down to 8,3%.

The Seville offices present the juiciest return from among the capitals, with a 12,2% of gross profitability. They are followed by Lugo (11,9%), Toledo (9,7%), Burgos and Almería (8,6% in both cases). In Madrid profitability amounts to 7%, while in Barcelona it goes down to 6,9%.

On the opposite side we find the profitability of A Coruña (5,6%), Murcia (5,9%), Valencia (5,9%), Santa Cruz of Tenerife (6%) and Bilbao (6,2%). The office market is not as uniform as that of other products, reason why it is impossible to obtain statistical data of more than half of Spanish capitals.

The garages are, as opposed, the least profitable product for the investor in many capitals. The highest profitability is obtained in Murcia (9%), followed by Castellón (7,8%) and Ávila (7,5%). In Barcelona the rate of return is at 6,3%, while in Madrid it is in the 5,4%.