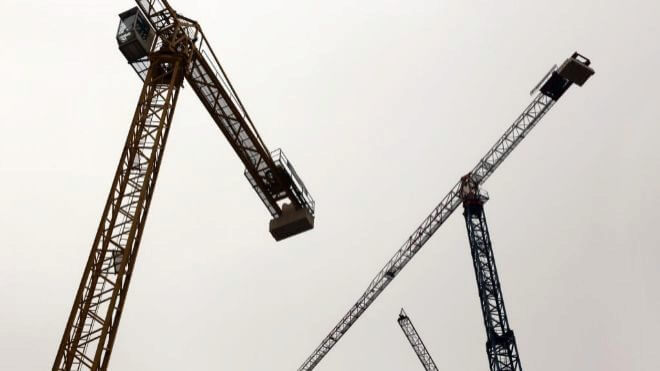 The investment at Spanish real estate sector reached the 20.000 millions of euros in 2018, he 56,9% more than the previous year thanks to the momentum registered in the second half of the year with large operations such as the purchase of Spain and Head by the investment fund Blackstone.

Behind, with 50.000 millions of euros, the residential sector was located, who increased their investment by 22,4% until climbing to second position, Outperforming the retailer for the first time - Hotels and other alternative assets broke records with investment volume of 22.000 and 21.000 millions of euros, respectively, while industry and logistics fell by a 23,5% until the 33.000 million.Going back to Spain, the office sector was also one of the most prominent in 2018 with an investment that reached 2.400 millions of euros, he 6,7% plus, in the cities of Madrid and Barcelona, that concentrate the 78,7% From the market, according to the data of the real estate consultant Knight Frank.

Madrid continues to lead investment, with a growth of 38 % and a volume of 1.825 millions in 2018, among the largest operations recorded at the end of the year, the firm refers to the sale of a complex of five buildings of Meridia Capital to Korean IGIS by 87 millions, or to the acquisition by IBA Capital Partners of a complex belonging to Powered by 50 millions.More than 60% from the investment in offices in Madrid and Barcelona it came from funds although other actors such as real estate companies and socimis stood out.