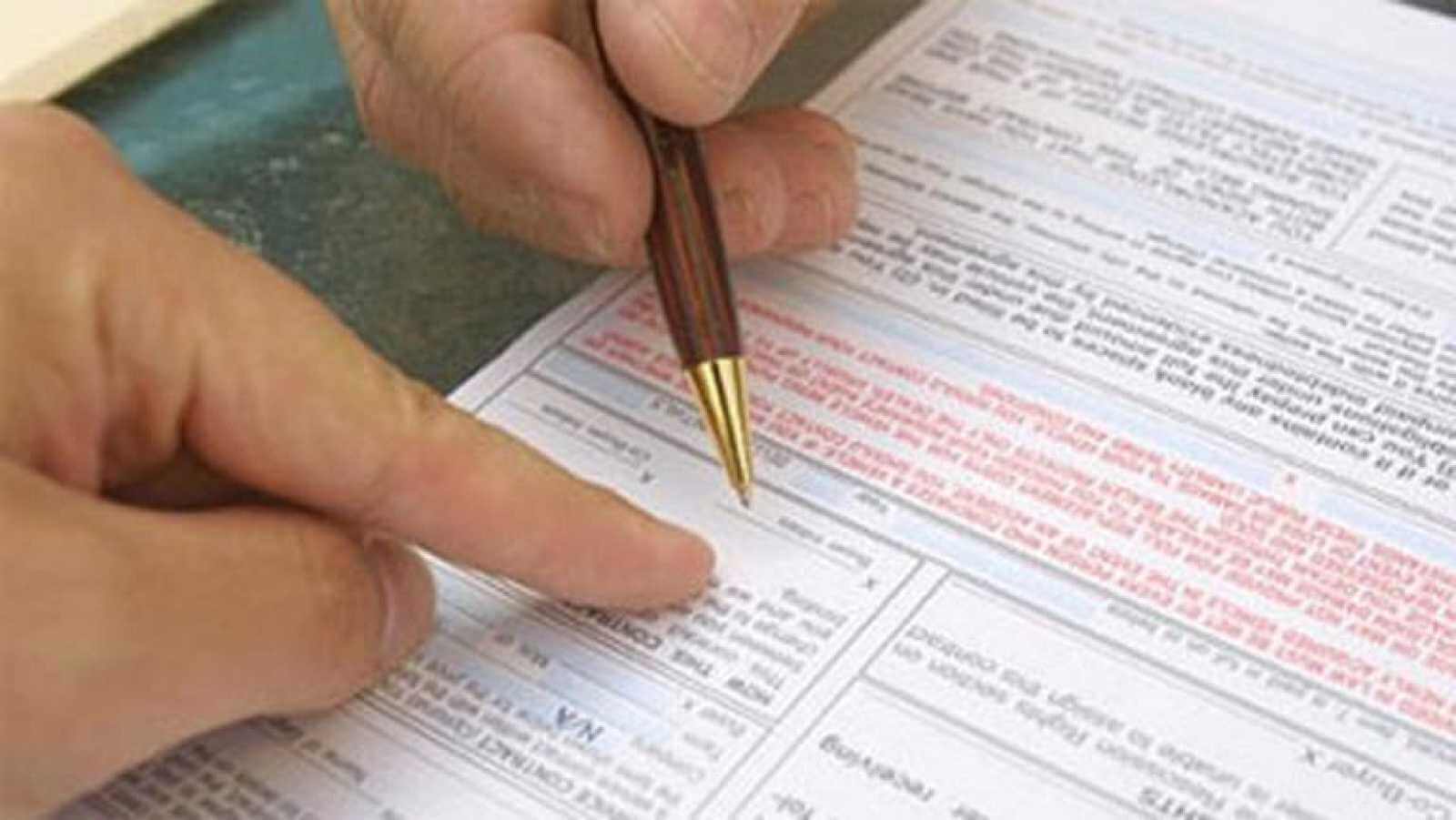 The number of home mortgages increased by 10,3% in 2018 Over the previous year, up to add 345.186, its highest figure since 2011, according to data released this Wednesday by the Statistics National Institute (OTHER).

With this increase in 2018, Home Mortgage Firm Chains Its Fifth Consecutive Yearly Increase After Seven Years of Declines. However, The growth of 2018 it has moderated with respect to the three immediately previous years.

The communities in which the most capital was loaned for the constitution of mortgages on homes in 2018 were Madrid (11.444,7 millions of euros), Catalonia (8.287,3 millions) and Andalusia (6.830 millions of euros).

He principal of the mortgage loans granted increased by 11,2% in the whole of last year, to overcome 68.117 millions of euros, while the average amount of the mortgages constituted on the total properties rebounded a 0,8% and added 142.660 euros.

In 2018, a total of 72.739 mortgages their conditions changed, which means a decrease in 18,7% about 2017. Attending to the kind of change in the conditions, last year there were 56.981 novaciones (or modifications produced with the same financial entity), with an annual decrease of 19,1%.

For his part, the number of mortgages constituted on dwellings registered in the property registers stood at 20.933 last December, figure one 0,9% higher than the same month of 2017.

With this year-on-year rebound, which is more than 13 points lower than that registered in November, Home Mortgage Firm Chains Nine Months of Positive Rates.

The INE recalls that these are mortgages from public deeds previously made, so part of the impact of the sentence of the Supreme court, published on 18 October, which established that the banks and not the client had to pay the Documented Legal Acts tax (AJD).

This ruling was rectified by the High Court on 6 of November, but in the period elapsed between both sentences, a certain paralysis of the mortgages granted by the banks was registered, as warned then sources in the sector. The data of the OTHER December show remarkable year-on-year slowdown in the growth of home mortgages and strong monthly setbacks.

So, in monthly rate (December of 2018 about November of the same year), home mortgages fell a 27,4%, while the borrowed capital decreased by 29,8%. In both cases it is their biggest decrease in a month of December in at least five years.

On the total farms, he 60,4% of the mortgages constituted last December used a variable interest rate, in front of 39,6% fixed rate.