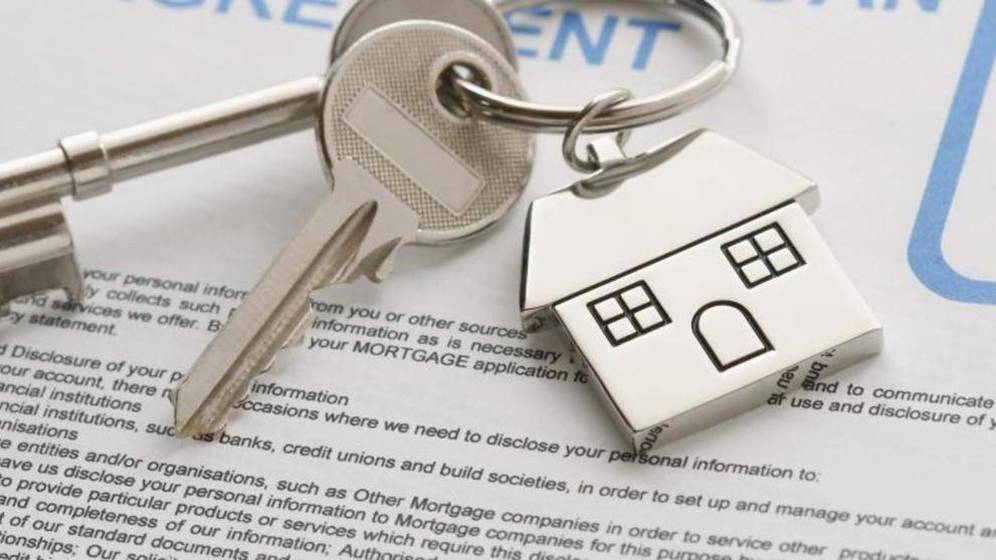 The number of mortgages constituted on households enrolled in property records He stood at 29.287 last July, its highest figure this month since 2011 and a 14,6% higher than the same month of 2017, as reported on Monday the Statistics National Institute (OTHER).

In monthly rate (July over June), home mortgages were reduced by 4,3%, while the borrowed capital decreased by 3,3%. In both cases it is their smallest cut this month since 2015.

The communities with the highest number of mortgages constituted on houses in July were Madrid (5.713), Andalusia (5.382) and Catalonia (5.120).

“The communities with the highest number of mortgages constituted in July were Madrid, Andalusia and Catalonia”
The highest annual variation rates were in Estremadura (+38,9%) and Valencian Community and The Rioja, both with a rebound in 28,1%. The only year-on-year declines in home mortgages were for Aragon (-24%), Baleares (-14,2%) and Basque Country (-1,5%).

He 59,9% of the mortgages The variable rate was established on housing, in contrast to the 40,1% which was signed at a fixed rate. The average interest rate at the beginning for mortgages on variable-rate homes stood at 2,36%, in front of 3% of the fixed rate.

The number of mortgaged properties increases

According to the data of the statistical agency, During the seventh month of the year, 40.500 mortgages on rustic and urban estates (The latter include the households), figure that represents an increase in 14,7% compared to July 2017.

The capital of the mortgage credits granted rose a 14% compared to the same month of 2017, until the 5.579,5 millions of euros, while the average amount of the mortgages constituted on the total properties amounted to 137.766 euros, a 0,6% less.

“During the month of July, 40.500 mortgages on rustic and urban estates”
The average interest rate at the beginning for the total of farms stood at 2,55%, a 6,3% less than July 2017, with a average term of 22 years. For mortgages to variable rate, which represent the 62,3% of the total, the average interest rate was 2,32% at the beginning, while stood at the 3,07% for fixed rate.

Regarding mortgages with registry changes, added 5.586 in July, a 12% less than in the same month of 2017. In homes, he number of mortgages that modify their conditions fell back a 2,3%.

Considering the kind of changes in conditions, in July there were 4.499 novaciones (or modifications produced for the same financial purpose), with a year-on-year decline of the 8,2%.

Of the 5.586 mortgages that their conditions changed last July, he 40,4% were due to modifications in the interest rates.

After the change of conditions, he mortgage percentage a fixed interest went up from the 8,7% al 14,3% and that of variable interest mortgages fell from 90,7% al 85,1%.

He Euribor is the rate that most floating rate mortgages reference both before the change (78,4%) like after (79%).

After the modification of conditions, the average interest of mortgage loans a fixed rate stepped back 1,2 points, while that of variable rate mortgages low 1,1 points.

The main real estate portals have highlighted the recovery in July of the vigor of growth of the beginning of the year of the granting of mortgages, after the data of the OTHER.

The head of studies of idealista, Fernando Encinar, has highlighted the recovery of the vigor of the beginning of the year, after a couple of months of minor growth. “Fixed rates are consolidated around the 40% of new loans and strong competition between banks continues to pressure the rates at which loans are granted, marking an all-time low on fixed-rate mortgages and the lowest level in more than ten years on variable mortgages”, Encinar has pointed.

For his part, the director of studies of fotocasa, Beatriz Toribio, considers that the greater lending activity is due to the fact that the return of interest in home purchases coincides with a favorable economic context, interest rates and Euribor at historical lows and at a greater disposition by banks.

By last, director of studies of pisos.com, Ferran Font, has indicated that the mortgage market in Spain is still in a situation “very positive”, bringing funding to families. Also, Font has also called for caution in any medium-term forecast, given the change in trend of the Euribor and the forecast that in 2020 is already positive.