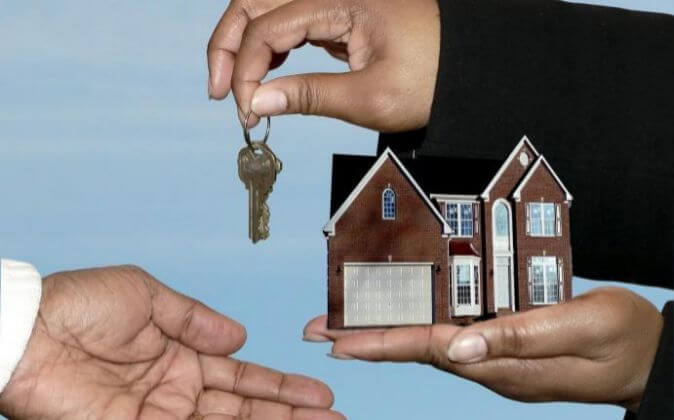 The housing market continues its good progress. In September, they closed 42.766 operations of home buying and selling, a 9,7% more compared to the same month of the month of 2017, according to data published this Tuesday by the Statistics National Institute (OTHER). With everything, transactions closed in the ninth month of the year are lower than those recorded since May.

The number of operations in September reached 42.766. You have to go back to 2008 to find such a high figure for a month of September, when they were signed 45.453 sales. With the increase of 9,7%, the home acquisitions already chain six september consecutive increases.

According to the director of Studies of Fotocasa, Beatriz Toribio, “the housing market continues to show signs of recovery, but in the sense of stabilization”, since it is observed that “in the second half of the year the growth rate of the market is decreasing ”. Toribio believes that “the economic slowdown pointed to by some macroeconomic data” may partially explain this lower growth, but insists on highlighting the “good health of the market”.

With everything, the accumulated data (January-September) shows that purchase and sale operations housing were a 11% higher than those registered in the same period last year. The head of studies of idealista, Fernando Encinar, has stated that “it seems clear” that the “powerful” increases recorded in the sale of homes are being “flattening” and he believes moderate single-digit increases will be seen soon.

The sale of new housing grew more than the used one

In September, new housing transactions advanced a 9,8%, until 8.016 operations, a slightly higher increase than that experienced by used housing (9,6%), until totaling 34.750. With everything, used housing continues to dominate the market: represented the 81,3% of total transactions listed in property records in September, in front of 18,7% of new homes.

He 90,3% of the homes transferred by merchanting in the ninth month of the year were free housing and the 9,7%, protected. The sale of free homes increased by 9,3% in September in year-on-year rate, up to add 38.621 transactions, while operations on protected housing advanced a 13,8%, with 4.145 transactions.

Last September, the largest number of merchantings of homes for each 100.000 inhabitants occurred in Valencian Community (165), Murcia (135) and the Balearic Islands and Madrid (131 in both cases). Andalusia It was the region that carried out the most operations on housing in the ninth month of the year, with 8.519 sales, followed by Madrid (6.754), Valencian Community (6.478) and Catalonia (6.429).

Adding the rustic and urban estates (houses and other buildings of human nature), the farms transmitted last September reached the 147.377, figure one 7,7% higher than that registered the same month of 2017.

By buy and sell a 11,6% more than farms that in September 2017, while donation broadcasts grew by 4% and those transmitted by heritage they lowered a 0,2%. For his part, swap operations fell a 2,3%.