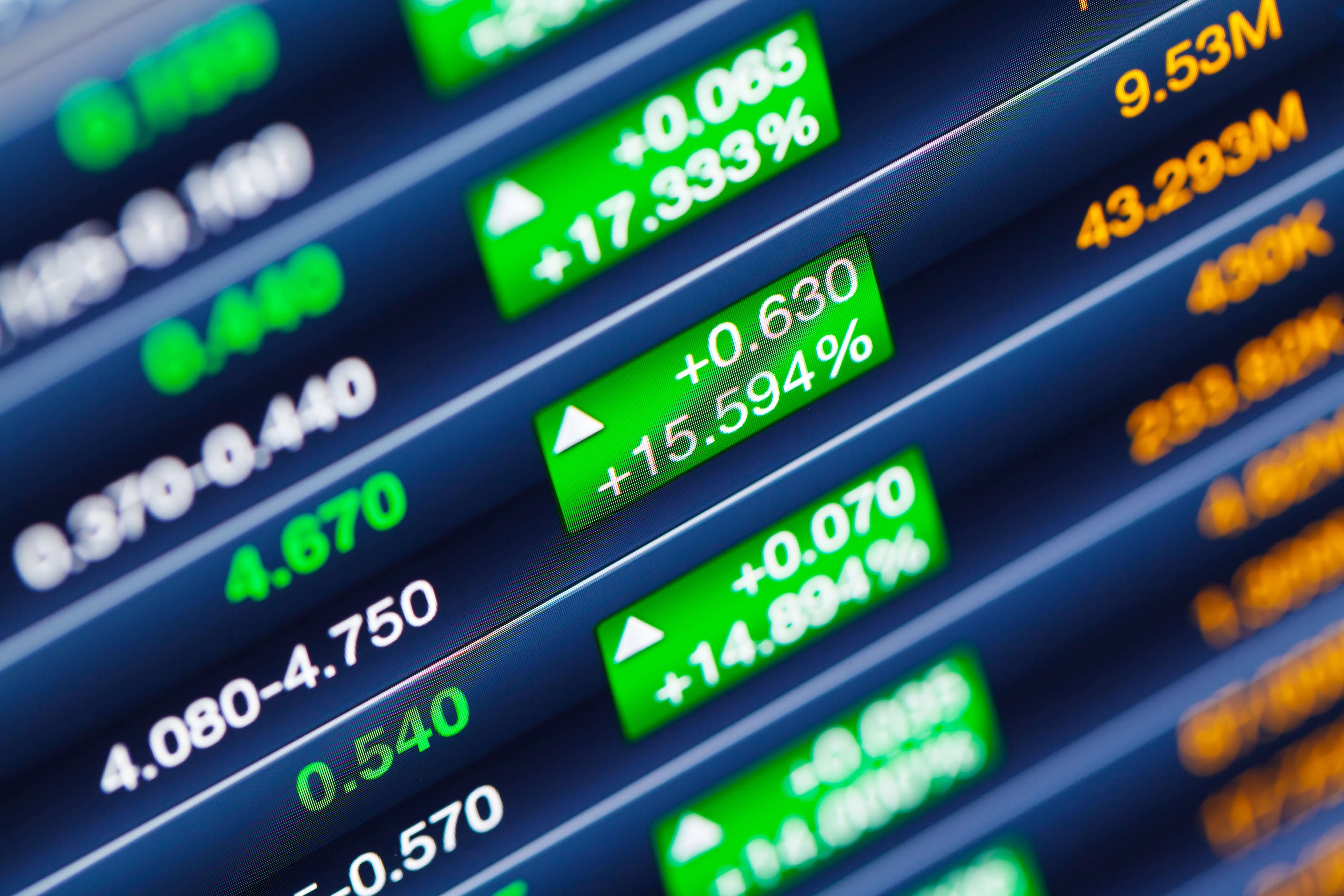 According to a survey carried out by the Bank of America-Merril Lynch, Spain It is the most attractive bagged all the eurozone. This is the first time in nine months that Spain has removed the post from Germany..

Spain has become the market for great opportunities and not only for the real estate sector. The domestic stock market is also experiencing a very sweet time.

According to the last survey that it has carried out Bank of America-Merril Lynch to the big fund managers, our country is the most attractive of the moment in the stock market in the whole eurozone, and it is that practically three of each 10 firms bet on overweight the Spanish market, in front of 25% who opts for the German. It is the first time in nine months that Spain removes the post from Germany.

Both markets take several bodies of advantage to other markets such as the British, to which the Brexi he is passing bill to you. The proof? Half of managers recommend underweight he british market. Italy is another of the markets in which managers choose to sell, with a 5%.

By sectors, he motoring and the financial are among the favorites of the moment Europe, while the general feeling of the managers is that the world stock markets still have an upward path, although Wall Street has hit all-time highs this year.

The vein of ‘real estate’

In a market with historically low interest rates and with the economic recovery underway, he real estate has managed to win the favor of analysts.

A good example of this is the good behavior that societies of real estate investment European, that they have found in the quarterly results and in the good macro data the necessary pull to erase the losses that were accumulating this year. He index Stoxx 600 Real Estate which groups the largest companies in the sector has uploaded a 10% from lows and goes back to last year's levels. And in the list of the best companies stand out two spanish names That are in the Ibex 35: Colonial, who leads the table; y Merlin Properties, which is third. They are two of analysts' favorite stocks in a sector that is backed by experts and investors.