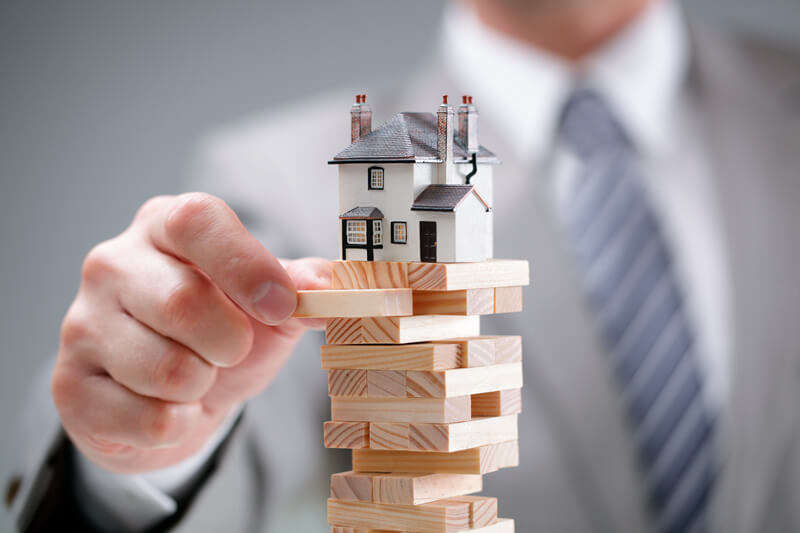 He real estate is the one that has grown the most in employment this year, with a 22,1% more new jobs than in 2017 and well ahead of the rest of the sectors, according to him ‘VI Annual Adecco Occupancy Monitor: Socioeconomic profile of the Spanish employed‘.

The report shows that this year they have created new job positions in seven of the eleven branches of activity of the Spanish labor market, while jobs have been destroyed in four. In 2017 employment was generated in all sectors.

The most pronounced variations have been presented by Real estate activities (+22,1%), he water and energy sector (+8,3%) and the building (+7,4%). In nominal terms, the branch of Public administrations and social services has created the largest number of jobs, more of 163.800 (+4%).

Adecco also distinguishes between salaried and non-salaried, corresponding to the first category all the jobs created in the last twelve months in Spain. In this way, The number of employees has registered a year-on-year increase of 526.900 workers (+3,3%), at the same time as that of non-salaried has been reduced by 49.700 persons (-1,6%).

Also, eight out of ten new jobs have originated in the private sector, which has increased recruitment in 421.400 persons (+3,3%), while in the public sector the number of employees has grown by 105.400 employees (3,4%).

By regions, only the number of employees and non-employees have increased simultaneously in Canary Islands, Cantabria, Valencian Community and Navarra. The largest year-on-year increases in the number of non-employees (employers, freelancers and others) have taken place in Cantabria (+13,9%) and Extremadura (+6,8%), while in the case of salaried or employees on behalf of others the most significant increases have occurred in The Rioja (+12,8%) and Balearic Islands (+9,1%).

Adecco's report also indicates that seven out of ten of the salaried jobs created in the last twelve months have had undefined character. So, hiring 526.900 employees is broken down into the incorporation of 374.100 people with an indefinite contract (+3,2%) and others 152.800 with a temporary one (+3,5%).

For his part, the rate of temporality has increased slightly, until the 27,4%, a tenth more than a year earlier. However, this increase is still far from 29,3% the third quarter of 2008, just before the crisis broke out.