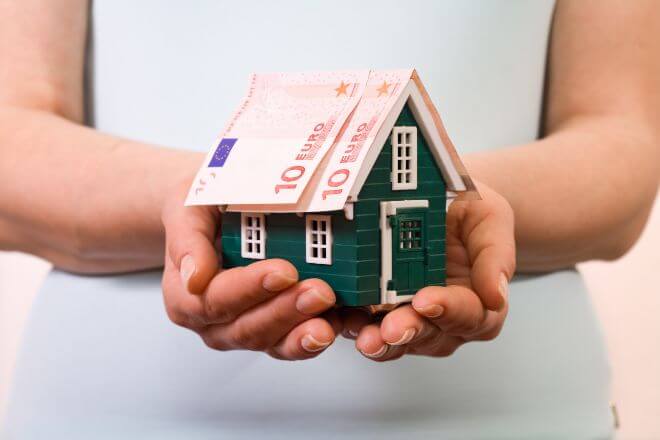 He half price from second-hand housing stood at 1.843 euros per square meter in February, which means a decrease in 2,3% compared to the same month of the previous year, but a rise in 0,1% compared to January, according to data from the real estate index of Fotocasa.

According to this real estate portal, a total of 13 autonomous communities have reported positive monthly data in February. The greatest increases have been registered in Estremadura (+1,4%), Catalonia (+0,8%) and Castilla-La Mancha (+0,6%).

Taking into account the price of second-hand housing, Madrid and Basque Country They have come out on top for being the most expensive regions, with average prices per square meter of 3.064 and 2.794 euros, respectively.

The director of studies and training, Ismael Kardoudi, has stated that the fall registered year-on-year in February is “another clear sign that house prices are moderating”. So, hope that in 2020 you see how the price of housing suffers declines and that “clearly” the year-over-year increases of just a year ago were left behind.