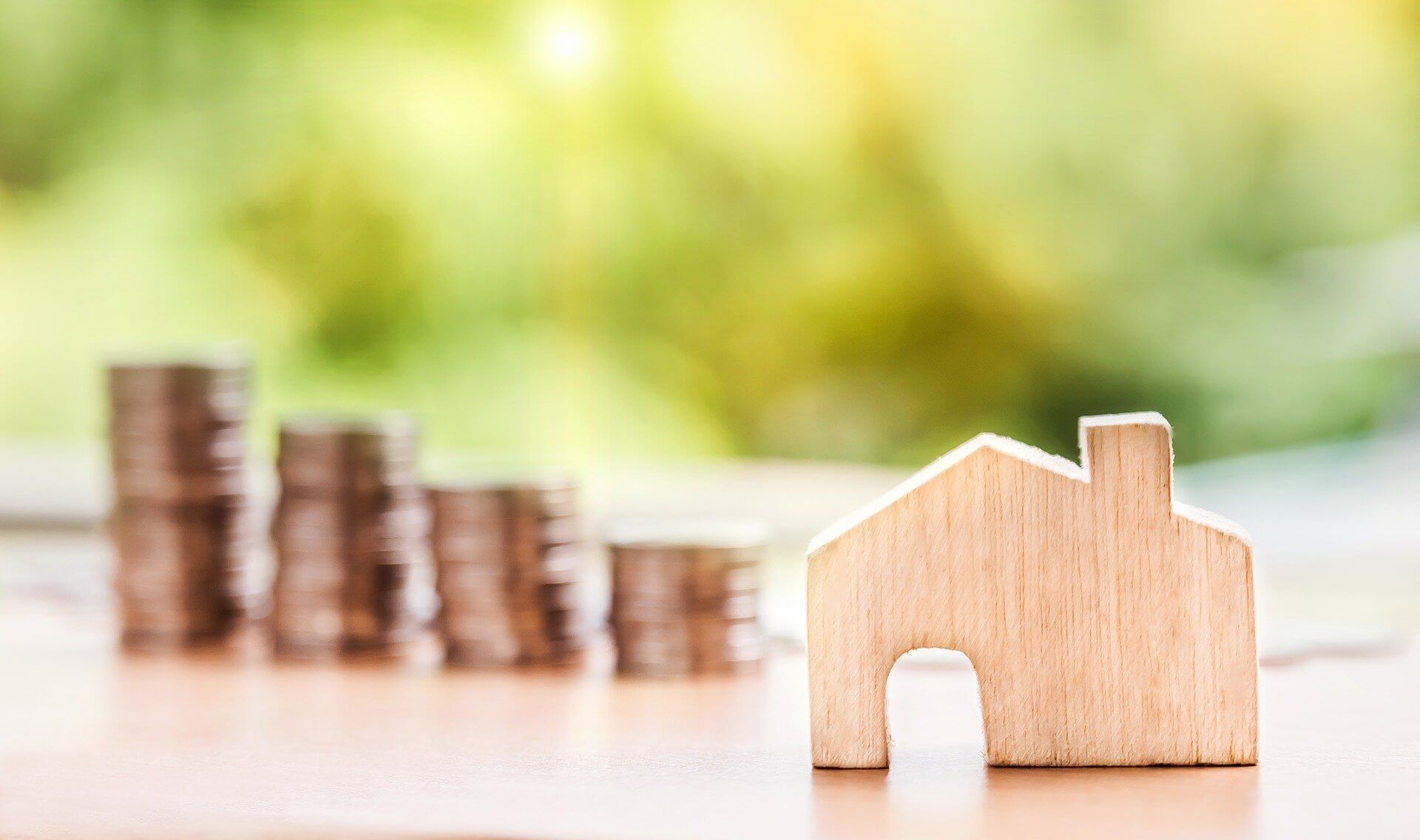 According to the data from the real estate portal Hogaria.net of the month of April, the price of the used home for sale fell by 0,1% with respect to the month of March and the year-on-year variation stands at a +2,8%. During the month of April 26 provinces rose in price compared to the previous month.

This month's report confirms the trend of moderation in the prices of recent 6 months but no sharp decline is observed in April, this may be because the owners are not yet making large price cuts. Surely, the influence of the Coronavirus health crisis, we will see it in the coming months, when the economic crisis worsens after the state of alarm, the increase in unemployment and the need for cash from some owners.

What has happened in the great Capitals during the month of April?