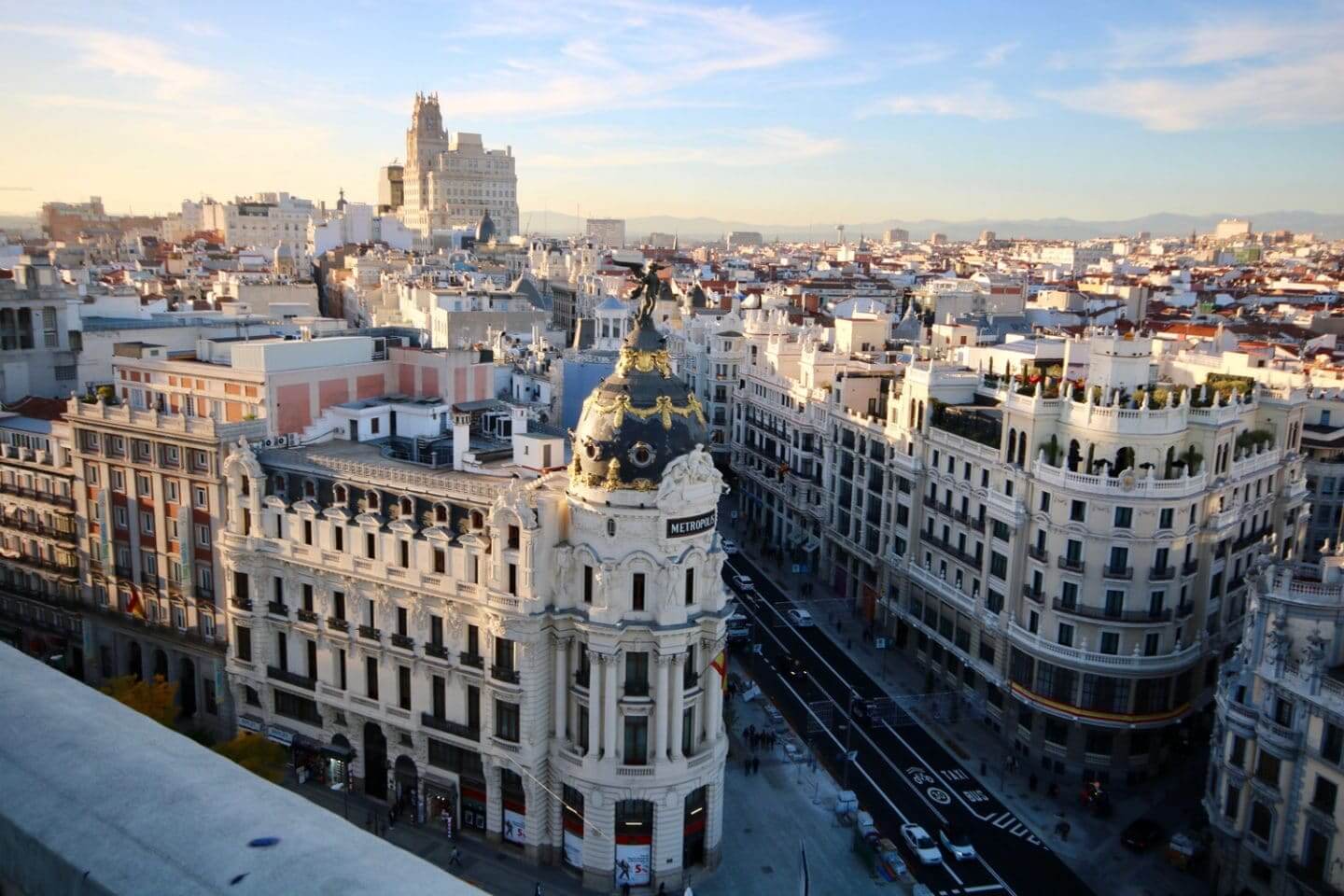 Madrid increases interest for foreign investment. According to the report 'Winning in Growth Cities' produced by Cushman & Wakefield, the capital is the fourth city in the world that captured more projects from foreign investors, behind of London, New York and Paris. The capital has been that of higher promotion in this ranking after growing a 202% Over the previous year.

Among European cities London and Paris are perennial major destinations, but in the last year there have been changes like Madrid, who has escalated from the post 19 to the fourth worldwide. Frankfurt went up eight stalls to position itself in the top 10 and Warsaw goes up 26 positions to enter the top 20.

Berlin, in the meantime, stepped back, after a strong 2018, with foreign investors struggling to find availability, like some other cities between 2017 and 2018 how Helsinki, Munich and Vienna.

In general terms of real estate investment, Madrid is placed in the number 21 between the 25 cities with Greater volume, reaching the 10,6 Thousands million euros in the last 12 months until June of 2019, what a 145% more than the previous year. In the listing, New York is consolidated by Eighth year in a row as the largest city for real estate investment growing a 20% year-on-year, to which they follow The Angels, San Francisco, London and paris.