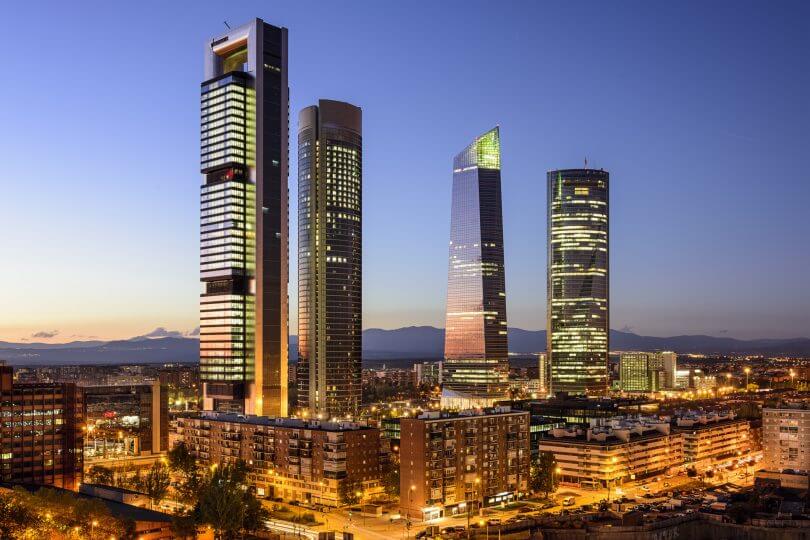 And UK It is the exit door for a large number of companies with European headquarters in this country after the ‘Brexi’, Madrid becomes a new entry. A report from EY stresses that the Spanish capital and Milan (Italy) are the European cities that more "popularity they are winning ”as potentials financial activity centers.

The banking sector has already created 2.500 new jobs in Continental europe since the ‘referendumBrexi‘, held in June 2016. EY, also, states that the 57% of the entities included in his study intends to "relocate”Its main offices.

The study shows that "the 35% of the financial firms from the United Kingdom is considering or has already confirmed "that it will transfer its structure, at least partially, to other European countries, Meanwhile he 25% of the main companies in the sector has already carried out "at least one relocation In the continent". The destinations that have received the largest number of them, Until now, son Dublin, Frankfurt, Luxembourg and Paris.

“We know that some companies face obstacles or delays in the approval of licenses by the authorities of the European Union (EU) and, unless this situation changes quickly, there is a fear that companies and consumers are at greater risks ”, added in a note the head of financial services of EY at UK, Omar Ali.

Thus, Ali asks the EU to approve "urgently" the regulatory changes opportune for British companies to be "ready for the first day”After the completion of the‘Brexi’.