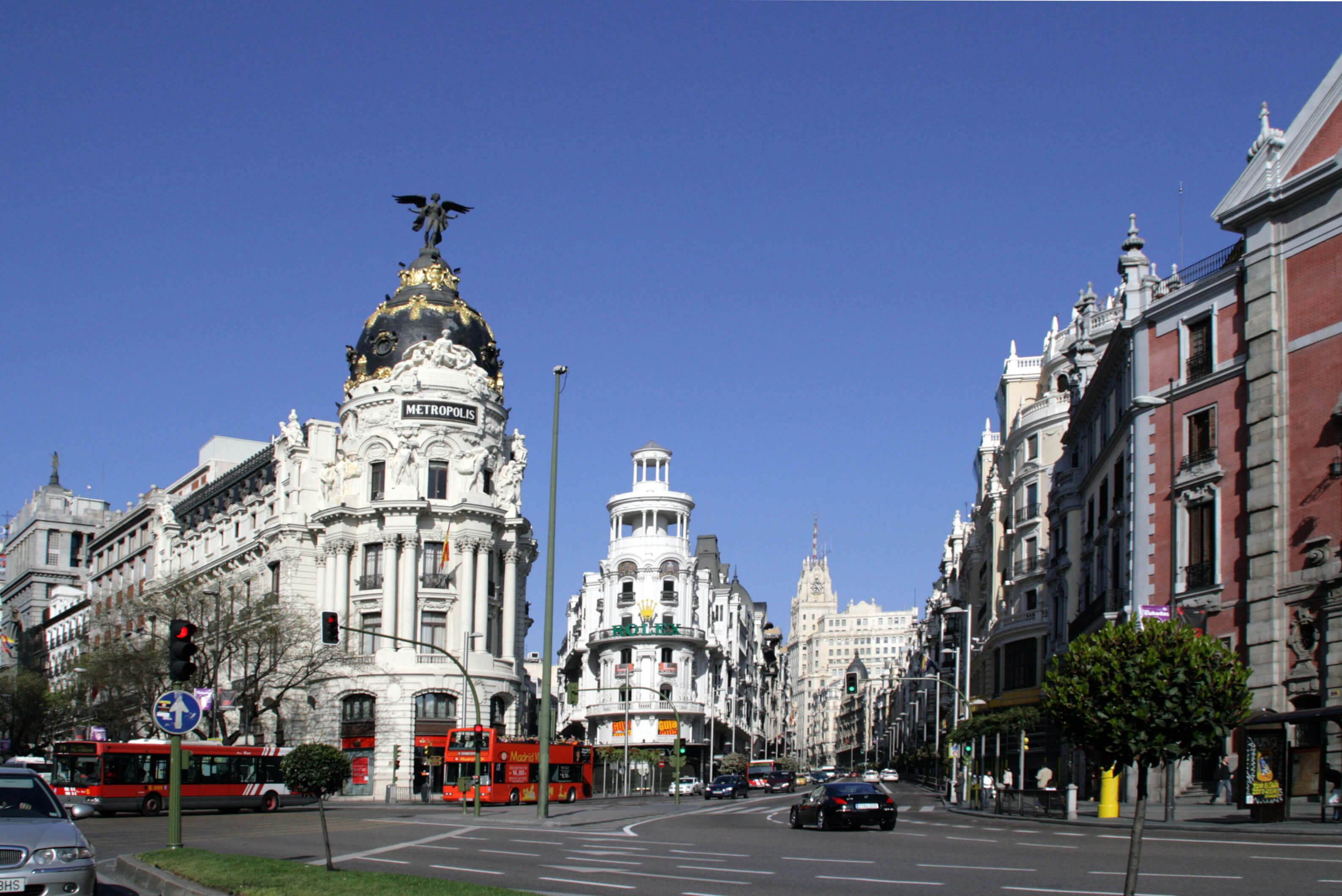 Madrid will be this 2019 the fourth European city plus attractive for to invest, according to a study carried out by the consultant PwC. The Spanish capital rises one place in the ranking compared to the previous year, while Barcelona, the second most attractive city in Spain, comes down of the position 11 up to 27.

The list tops Lisboa, Capital of portugal, Followed by Berlin -Germany's capital-, that last year had been in first place. The podium is completed by the capital of Ireland, Dublin.

The real estate market in Europe has started 2019 with Good prospects, according to the report of PwC, even if “somewhat more moderate” than 2018, years he recorded a “historical record” in investment.

All of it, according to the consultant, is due despite the potential rise in interest rates and of increased international political instability, especially exemplified by the trade tensions between China and the United States and the departure of the United Kingdom from the European Union. The report, also, maintains that the European market will be marked by shortages this year of assets “prime” and for a “strong” price increase.