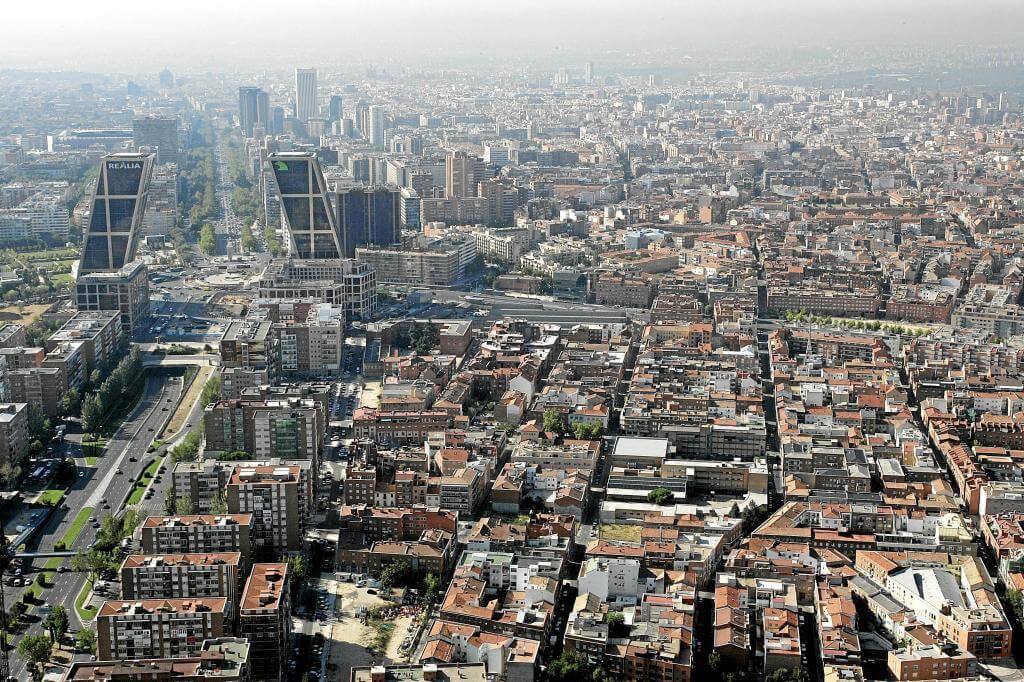 Madrid, It is the only great Spanish city that is located by under the 3 months in the time necessary to sell a thing, specifically only need 2,4 months, according to the data of Forget it.

Only need 2,4 months in Madrid to sell a house. Demand in the capital has risen so much that it has become the only major Spanish city to be located by under the 3 months. According to the data of Forget it about the first quarter of 2018, Madrid is also the city that requires the greatest financial effort to purchase a home. Total, a 24,4% of gross family income.

The speed of the sale is having a direct effect on the price of the house, which has had an increase in 17% with respect to the same period of 2017. With so much demand and sales occurring so quickly, the market price continues to rise. By district, Salamanca (22,9%), Moratalaz (22,3%) and Center (20,8%) are the ones that have had the highest growth. Nearby are Vicálvaro (19,4%) and Retirement (19,2%).

For Juan Pedro Caro, CEO of Temple Consulting, the high demand in Madrid means that a house at market price sells for approximately 10 days. When it takes to sell more than a month in the capital, the problem is always the price. Seeing the rising perspective of home value, many homeowners put the most expensive apartments waiting for the moment in which the market value rises.

Caro stresses that this is not always a good idea. At the same time that increases the price will also increase the municipal capital gain or the IBI that we have to pay for housing. And, also, we want to sell to buy another house, it should be noted that the new home will also see its price increasing.

Thus, for the real estate expert, the best time to make the sale is always now. Although it seems that the trend will continue to rise for years to come, we can't know for sure when prices will start to drop.

Even if Madrid It is the city where a home sells the fastest, Ceuta with a term of 3,4 months and Zaragoza, with 4,7 months, follow him closely. Barcelona, who ranked first last year, has come to require a deadline of 4,8 months for the sale of a property. Sevilla, with a term of 5,8 months, and Valencia, of 6,9, still on the list, according to the report of Forget it.

curiously, it is these two cities that also present a higher profitability of the sale to rent later. In Sevilla a 17,7% and in Valencia a 16,7%, very for on top of the 8,2% national average.

The speed in the sale by provinces

Madrid it is also the province where it takes less to sell a house. Total, a house in the community is sold in 3,5 months, taking a little more than a month than in the capital, the two Canary provinces continue this list. Las palmas, with 5 months on average, and Tenerife, with 5,5, are the following two places where it's easier to sell. Navarra, with 5,7 months and Guipuzcoa, with 6,2 months on average, show that the north of the peninsula is also a good place to sell. Finally, we have to highlight Barcelona than, with a term of 6,6 months, requires a little less than half a year to close the sale.