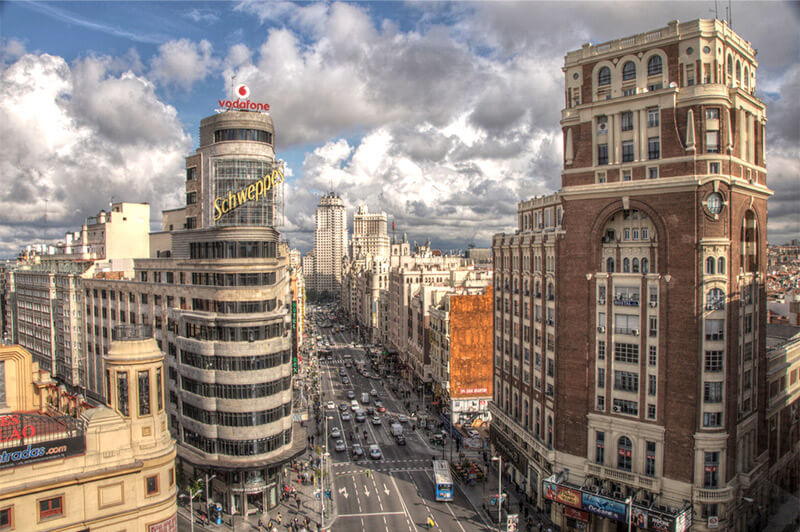 Madrid ranked number 23 in the ranking of 25 cities with better quality of the world, by in front from other big cities like New York, Paris or London, according to a report by economists at Deutsche Bank, despite the fact that the rental price has increased by 24% in just one year and wages just one 10%.

Among the factors considered that place Madrid between the first places in the world, highlight the healthcare, he housing prices, he weather or the weather which is lost in scrolling from House until the job.

Also, in Madrid he Average salary this year it amounts to 1.975 Dollars monthly net (1.700 euros), an amount a 10% higher than that recorded in last year's report, according to the economists of Deutsche Bank.

However, Zurich continues to be in 2018 the city with the higher salary of the world, with 5.764 Dollars (5.000 euros), followed by San Francisco, Boston, New York The Sydney. Al other side of the table is located Jakarta, en Indonesia, where the salary is from 436 Dollars (377 euros).

The city of Wellington, in New Zealand, it rises again this year in first place, followed by Zurich, Copenhagen, Edinburgh and One, like the top five cities of the world to live.

In the last positions are Beijing, Rio de Janeiro and Manila, capital of Philippines, even if, as analysts of the German entity, quality of life “it is always the most subjective measure of the study”.

This city also stands as the most expensive in the pack set of who, price, a couple of beers and a taxi home, what does it cost 203 Dollars (175,7 euros), double what it costs in Madrid, 105 Dollars (91 euros).