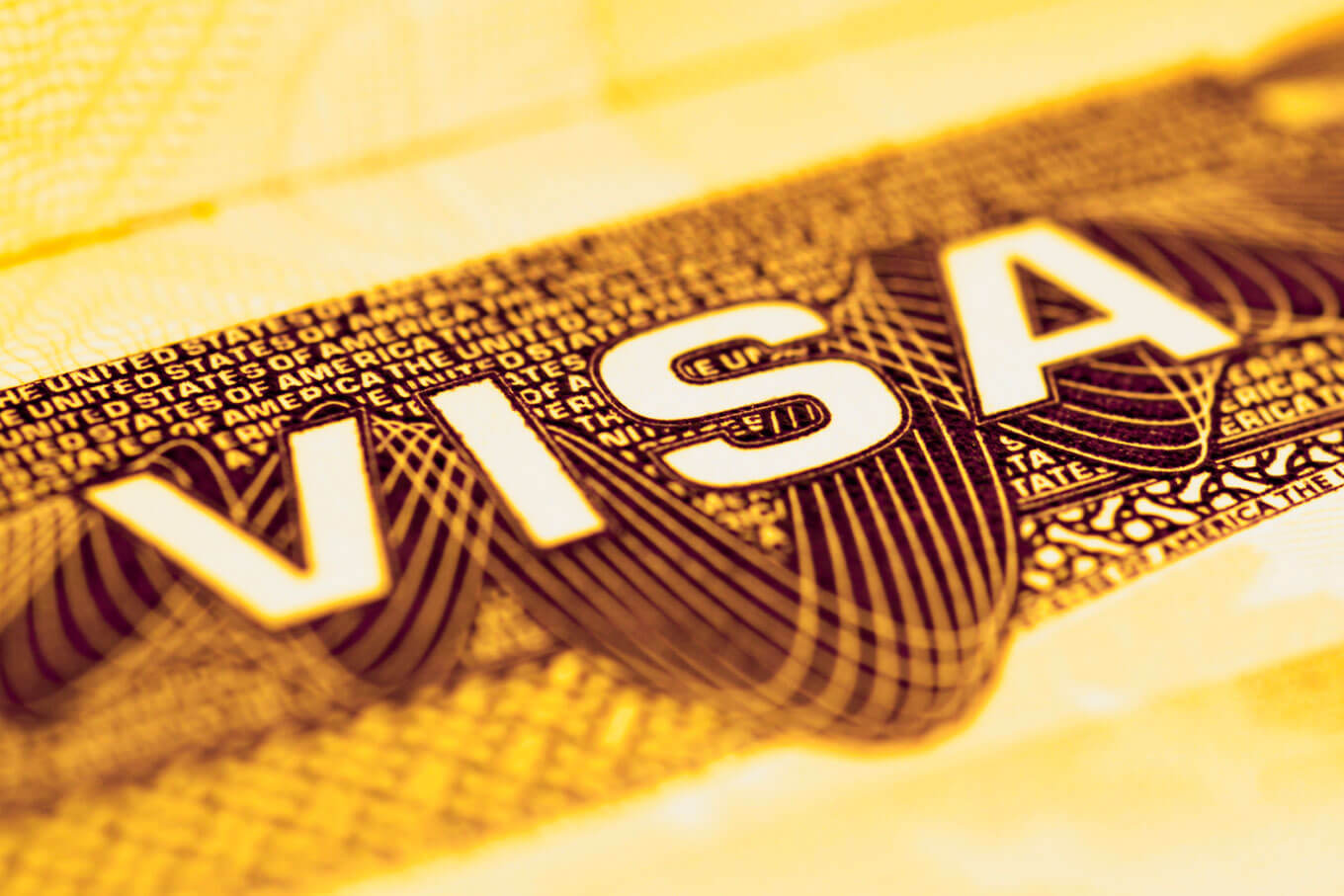 The golden visas, designed to attract foreign investment, were approved in Spain in September 2013. Also, the residence authorization is granted by two years renewable every five, and not every two, as initially, and regrouping is facilitated.At the end of the year 2017, they were 41094 The beneficiaries. Most foreigners who go to this system to obtain their residence permit in Spain are Chinese and Russians.

Total, investments have amounted to 3.026 millions of euros, a 77% of them real estate possessions that are bought for an average price of 649.414 euros.

The “golden visas” in Spain they have returned to shoot by Third year consecutive. They are residence permits that have been granted since September 2013 to foreigners who invest in Spain more than 500.000 euros in real estate, more than one million in deposits, more of two million in government bonds or are professionals “highly qualified”.

In this way, and after a limping start, the “visas gold” have passed from 14.804 at the end of 2015 a 27.301 one year later. At the close of 2017 are already 41.094 (between beneficiaries and their relatives) according to the latest available data, to which eldiario.es has had access. Most foreigners who come to this system to obtain their residence permit in Spain they are Chinese and Russians. Total, investments have amounted to 3.026 millions of euros, a 77% of them in luxury houses and flats.

Designed to attract foreign investment and used in many countries of the world, the “golden visas” were approved in Spain in september 2013, in the middle of the fiscal and real estate debacle, through the law to support entrepreneurs and its internationalization. The program faltered in its beginnings due to the harshness of the requirements that were imposed, until in 2015 a change in regulations made bureaucratic procedures easier. Since then it is no longer necessary to obtain a provisional visa. Also, the residence authorization is granted for two renewable years every five, and not every two, as initially, and regrouping is facilitated. Of the 41.094 visas granted so far, 21.726 have been obtained by relatives. 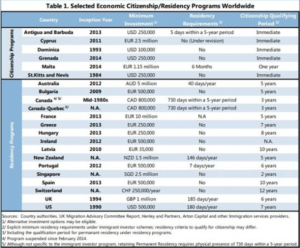 Risks of abuse and corruption

But this type of focus of attraction for non-community millionaires who want to have a gateway to the Schoengen area via Spain, can bring undesirable situations, according to organizations like International Monetary Fund (IMF). “The rapid emergence and growth of these types of plans could exacerbate the risks of abuse and corruption“, ensures a report from this body of 2015.

In brussels, the ONG Global Witness has recently called on the European Commission to monitor more carefully these types of programs “purchased residence”. One of its spokespersons, Naomi Hirst, explains the eldiario.es: “the corruption and security risks of these plans are double: are attractive to criminals and the corrupt because they offer the opportunity to evade possible persecutions in their own country. It's a tarjeta free jail release card’ that allows you to continue your activities in EU member countries, enjoying freedom of movement and citizenship rights. Also, for the amount of money they move, these programs have a bribery risk for politicians and officials”.

Hirst recalls the case of Portugal, where he resigned in 2014 the interior minister, Miguel Macedo, for a corruption case linked to the issuance of the 'golden visas'. Macedo was charged with “suspicions of prevarication and influence peddling” in granting these visas, that were acquired in the Portuguese country mainly by Chinese citizens, as in the case of Spain.

Asked how this risk is avoided in Spain, sources of the Secretary of State for Commerce explain that to be a beneficiary of a visa or a residence authorization, is required among other things “lack a criminal record in Spain and in the countries where you have resided in the last five years, for crimes provided for in the Spanish legal system”. Also, controls are carried out ” ex ante“, with special attention to avoid money laundering, and also ” ex post” To make sure that, throughout the validity of the visa / residence authorization, the conditions required for its concession continue to be maintained.

In relation to the fact that these programs are developed in the midst of a migration crisis such as the one that has trapped thousands of refugees in Greece, Hirst adds that “most people may find it outrageous that the right to citizenship can be sold to the highest bidder”.

Estate: Chinese who buys in Barcelona for 649.414 euros

Investment records in these years (official data is not broken down by date, and they are accumulated) have been 3.350. From them, he 93,7% of the cases are real estate purchases. They are mostly citizens chinese (32,6%) The russians (30,1%). The value of real estate investments has been 2.332 millions of euros. That is to say, 742.855 euros on average for each house. In the case of citizens Venezuelans the average expenditure on real estate shoots up to 951.551 euros, placing in the first position.

Who and how much do they invest?

According Naomi Hirst, “in countries where people can buy passports and residence permits through investing in property, there is real concern that they may push up house prices and distort the market. He IMF also ensures that private investment “could have a real and direct impact in some sectors, particularly in construction and real estate”, although this could be experienced especially in small countries. 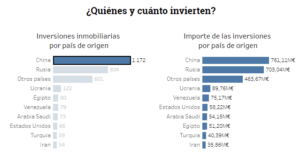 Where do they invest?

A total of 53 russian citizens have used the investment formula in financial assets (more than two million euros in public debt or one million in shares of Spanish companies or bank deposits in Spanish financial institutions). On average they have invested 1,1 millions of euros. Behind them, ten chinese subjects have dedicated half a million (10 investments of 10 million euros in total), Ukrainians (9 investments of 12 millions in total).

There has also been 62 investments in business projects “that are going to be developed in Spain and that are considered and accredited as of general interest”. In this case, the citizens chinese they are again majority (42%). There have been six projects with an investment of 226 millions que ha creado 740 Job positions. There has also been nine russian investments (29 millions, 201 posts) and five egyptians (8 millions, 175 posts).

Another of the formulas to obtain these permits is to be a “highly qualified professional“. In this case, most of the visas granted have been for Venezuelans (959 authorizations, a 12% of the total), Brazilians (9,35% of the total) e indians (8,93% of the total).

Trade Sources, dependent on Ministry of Economy, they specify that these are people who training or knowledge specialized they will develop a managerial or specialized job. For it, applicants' CVs with the job to be developed are analyzed, and that your salary is consistent with your level. On the other hand, is also understood by “highly qualified professionals” To them graduates, postgraduates from prestigious universities and business schools. “It is the aim of the law to attract talent”, Remember Commerce.