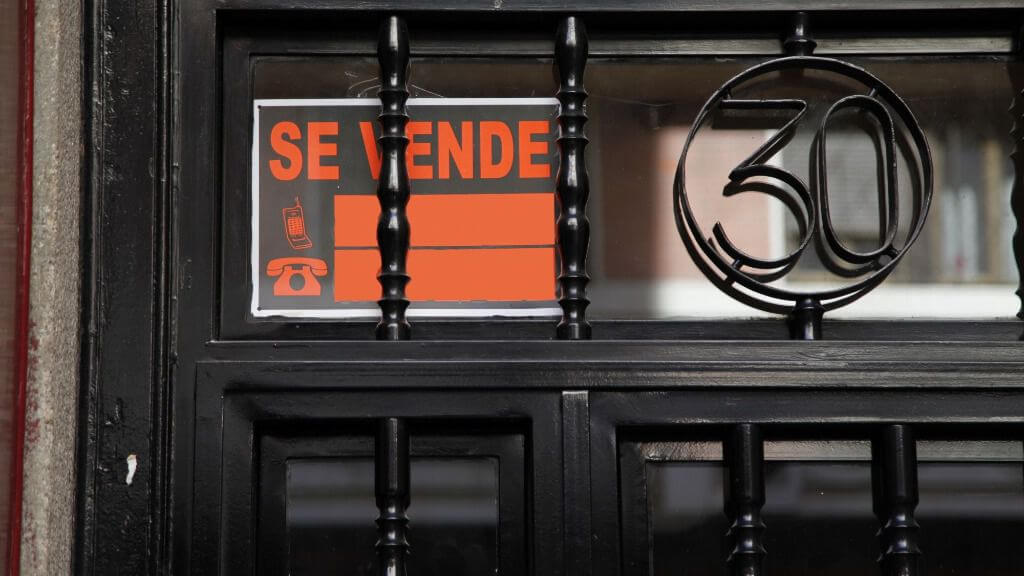 He half price from second-hand housing in Spain it was located in the month of April in 1.891 euros the square meter, what a decrease in 0,5% compared to the previous month, according to data from the real estate portal Fotocasa, which highlights that this slight monthly decrease is the First that occurs in last 27 months. So, during the past year the monthly price has been moving with small monthly increments between 0,3% and the 0,9%.

You have to go back to December of 2016 when the last monthly decline in the price of second-hand housing. So, the price fell a 0,3%.

According to the interanual variation, in April 2019 the price of the second-hand housing upload a 7,1% and chain 31 months of consecutive year-on-year increases. In fact, the last 10 months the interannual variation is above the 7% and last March the sharpest year-on-year change was recorded in the entire history of the Real Estate Index Fotocasa with a 8,4%.

“The offer price of second-hand housing continues to rise strongly year-on-year, but the monthly data shows the trend towards moderation that we were moving towards 2019 typical of the economic situation and more than two years of uninterrupted price increases”, Explain Beatriz Toribio, director of Studies Fotocasa.

On the other hand, the second-hand housing in Spain accumulates a total fall of 35,9% since it recorded its all-time high in April 2007, when he reached 2.952 euros the square meter.

The significant thing is that in 39 provinces descends the monthly price, with falls ranging from 3,6% in Ávila at 0,1% from Albacete. Conversely, seven provinces increase the price in April, with increments ranging from 1% in Santa Cruz de Tenerife al 0,1% from Cantabria. Regarding the prices of the provinces, Guipuzcoa remains the most expensive province to buy a second-hand home, with an average price of 3.110 euros the square meter, followed by Madrid (3.000 euros) and Barcelona (2.993 euros).

If we dive into the data, the total of the 935 municipalities from Spain analyzed by Fotocasa, in 477 of them the price of the house lowers in the month of April, in 104 prices remain stable and at 354 price increases are recorded. That is to say, there are more municipalities in which prices fall or are maintained than in those that continue to rise.

Head and cross inside Madrid and Barcelona

In Madrid and Barcelona, two of the most active markets and where prices have risen most strongly since 2014, There is also a disparate behavior when it comes to the evolution of prices that increase in 15 of the 21 Madrid municipalities analyzed by Fotocasa, and in seven out of ten, from Barcelona.

In Madrid, the district that increases it the most is Usera with a 3,9%, followed by Moratalaz with a 2,3% and Linear City with a 1,3%. The most expensive district to live in is Salamanca priced at 6.225 euros per square meter and the cheapest is Villaverde priced at 1.829 euros. For his part, in the city of Barcelona, the one where the second hand raises the most Les Corts with a 2,2%, followed by Nou Barris with a 0,7% and Sants - Montjuïc with a 0,5% monthly increase.

The most expensive district to live in Barcelona is still Sarrià – Sant Gervasi priced at 5.636 euros per square meter and only 10km away is the cheapest, Nou Barris priced at 2.643 euros.