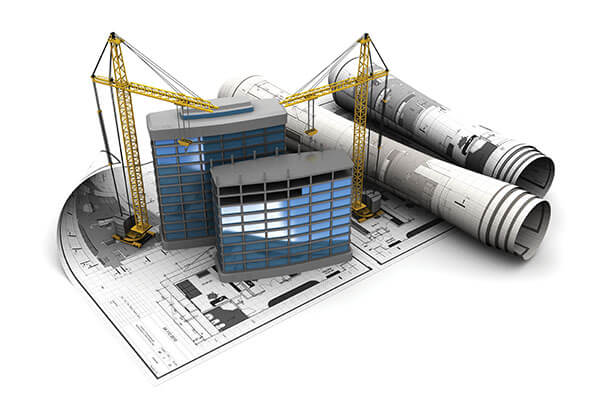 The real estate investment direct in Spain reached the 2.400 millions of euros at second quarter of the year, a volume that shows an increase in 14 % over the same period of 2017, according to a report prepared by the real estate consultant BNP Paribas Real Estate.

So far this year, the accumulated volume reaches 4.850 millions of euros thanks to the evolution that the Spanish economy, al increased occupancy levels and price Yet the good reception they are having the new real estate projects that are joining the sector, which is generating investment pressure for the new assets that are coming onto the market.

In fact, BNP Paribas Real Estate predicts that in the second half of the year investment activity will keep pace, all in a market context marked by liquidity, the investor appetite for Spain and the shortage of product.

At street level, highlighted the operation in Gran Via 30 and Gran Via 68, both in Madrid; selling one portfolio Stradivarius by 12,5 millions of euros or that of a local located in the number 6 of the Gran Vía de Bilbao by 6,7 millions of euros.

For the end of the year, the consultancy hopes that Retail will continue to be a fundamental part of the investment market in light of the processes that are currently open.

On the other hand, the residential segment reached a volume of 870 millions of euros in the second quarter of the year. In this sense, highlighted the acquisition by Head from a portfolio of 1.329 housing a CaixaBank by 207 millions of euros.

However, the activity registered in this market was very limited as a result of the shortage of product.

The most relevant operations were the sale of the San Fernando Business Park by 121 millions or the purchase by a Luxembourg fund of Pink Rivers 24 in Madrid by 23 millions.

According to the buyer's profile, investment funds concentrated the 57 % of the total volume transacted in the second quarter. The socimis also stood out, eight of which went out to Alternative Stock Market (MAB) this year.