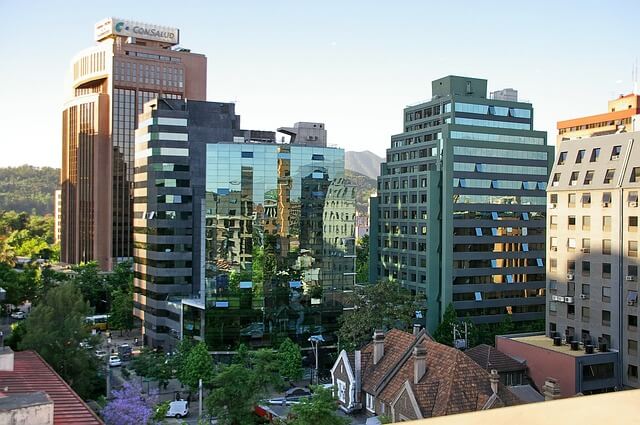 The volume of the investment at commercial real estate sector in Spain stood near the 7.300 million euros in 2018, which produced the rise of the country in the positions of international investment, mainly driven by the retail sector, with an investment higher than 3.655 millions of euros, the of Offices (2.370 millions) and hislogistics (1.255 millions), according to the real estate consultant Knight Frank. The report “Wealth Report“ of Knight Frank details that during 2018 investment in real estate capital in the commercial sector (Offices, retail and logistics) In the Spanish market, it concluded with a 73% from international investors. Of these, he 65% It was from European origin -highlighting UK, with a 18% of the total capital invested, followed by France, with a 11% and Germany, with a 10%-, in front of 13% that came from the United States.

Regarding the type of real estate investors in Spain, in the same period, he 48% came from investment funds, he 29% of socimis, he 7% institutional actors, he 5% of promoters and the 7% of real estate asset management companies. He 4% remaining to other investors (private and corporations).

The director of the commercial area of Knight Frank, Jorge Sena, has explained that “the business sector can see two fundamental trends in the short term: the formulas of mixed uses between commercial and logistics and the processes of merger and acquisition of supermarket chains”.

Also, the forecast for this year is that the percentage of capital that goes to real estate worldwide will continue to increase. In total, the institutional investor had a greater weight, followed by the private investment and the socimis (the rest of the investment came from other investors).

THE BOOST OF ELECTRONIC COMMERCE

The e-commerce revolution has fueled demand from industrial property and logistics investors. In the digital age, the different trade models (retailer, electronic commerce, mixed systems) looking for competitive advantages, as own and shared warehouses or distribution and supply chains.

Increasing global demand for storage has fueled similar demand from real estate investors, which was a investment volume in 2018 of 130.000 millions of dollars (115.00 millions of euros) Worldwide, a 55% superior to the volume recorded a decade ago, while a decrease in the rental demand for these spaces is not expected during 2019 and later.