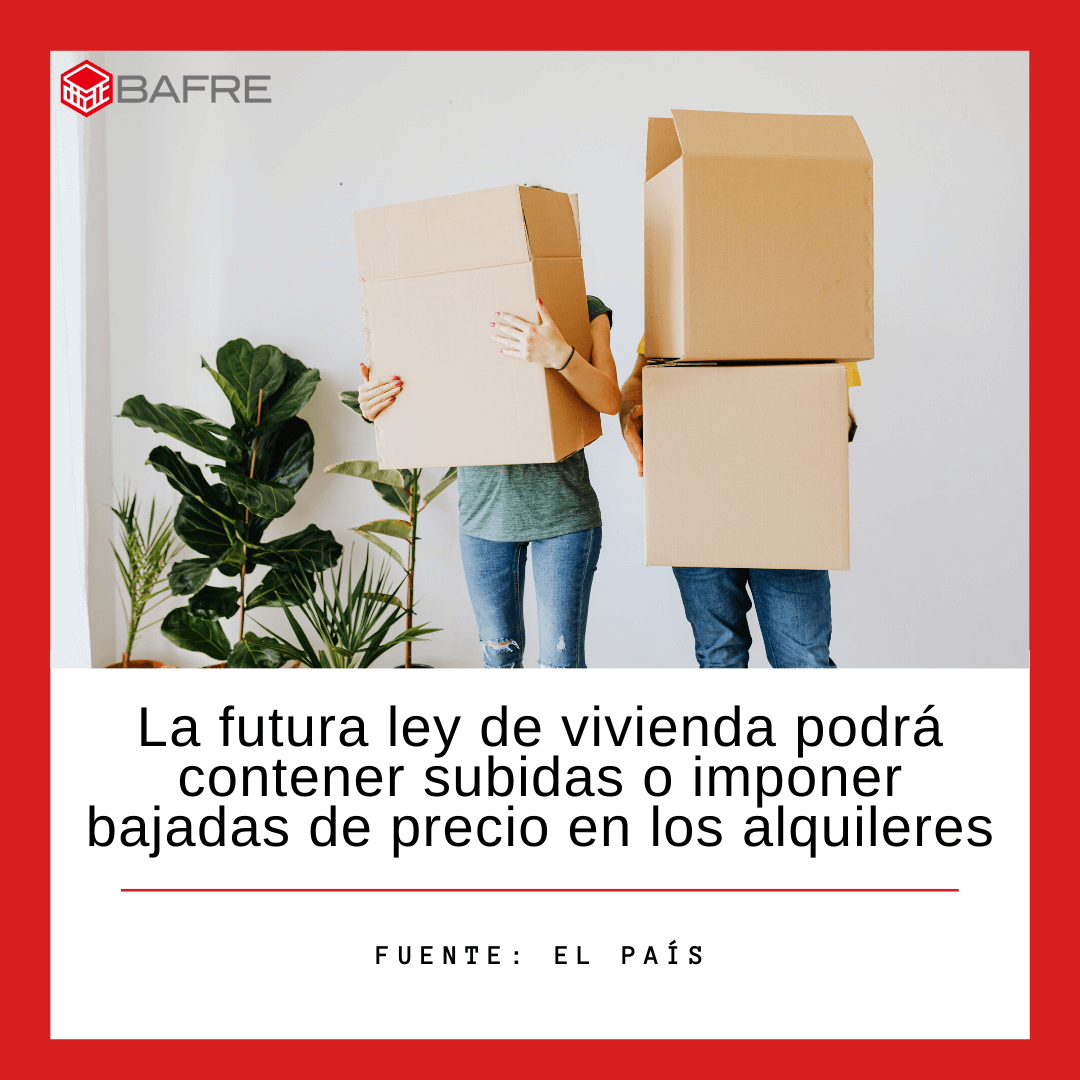 The day on which the first draft of the Coalition Government Budgets will be approved has begun with the focus on the regulation of rent prices. Unidos Podemos managed to start the PSOE at the end of this Monday with a key commitment to the training led by Pablo Iglesias. The Government has announced that it will present to Congress within four months a housing law to control the rental market. The normal one may contain increases in the price of homes or even force rents to fall in certain urban areas.

The law will allow communities to establish a price index on rents and take measures in certain areas in which there has been "an abusive and sustained increase in rental income.", as explained in the joint statement of this Tuesday. In those areas, the increase in prices may be contained or impose a reduction in income in both new and existing contracts. "This Government is going to take sides in favor of those who live on their salary and depend on it to pay for a home", the second vice president said this Tuesday, Pablo Iglesias, in a joint appearance with the president.

Behind the push to measure is the vice president. The leader of Podemos took advantage of the last hours before presenting the draft Budgets to force the PSOE to negotiate an advance on a fundamental issue for his electorate. With the preliminary draft of the accounts already closed and ready to be approved by the Council of Ministers this Tuesday, Iglesias returned this Monday to pressure his government partner, more in favor of waiting to overcome the pandemic to get hold of a measure that has always been controversial, even among the members of the Executive, despite being included in one of the points of the coalition government program.

United We can consider that for the preparation of the Budgets they have already made numerous assignments out of loyalty to the Executive and due to the need to approve accounts that retire the PP Budgets, carried over from 2018. There will be no tax on the rich or significant tax increases, as requested by the formation of the vice president, so to approve the draft, late this monday, they clung to two measures that have been the flag of the formation since it was born six years ago: regulate rents and facilitate access to the minimum living income.

Podemos had been paying the land for days, emphasizing the need to advance in the regulation of the price of rents. Iglesias even received 10 days to tenant unions to publicly show their commitment to this measure. This Monday everything was prepared so that on Tuesday Sánchez and Iglesias jointly presented the draft before approving it in the Council of Ministers. This was announced mid-morning by the president at the XXIII Conference of Presidents. Hours later, United We Can tried to change the script: "An agreement has not yet been concluded to be able to bring the budget project to the council of ministers tomorrow".

Making the disagreement public and opposing Sánchez within hours of a key presentation for the future of the legislature had one objective: force the PSOE to negotiate the day before an issue that the socialists would prefer to park for later. Iglesias did not leave the table until there was an agreement on rents and minimum income. In the PSOE there was never any doubt that the approval of the draft would go ahead in the Council of Ministers this Tuesday. In United We Can, not really either, But before the public handshake between Sánchez and Iglesias, they took the opportunity to give their program a push.