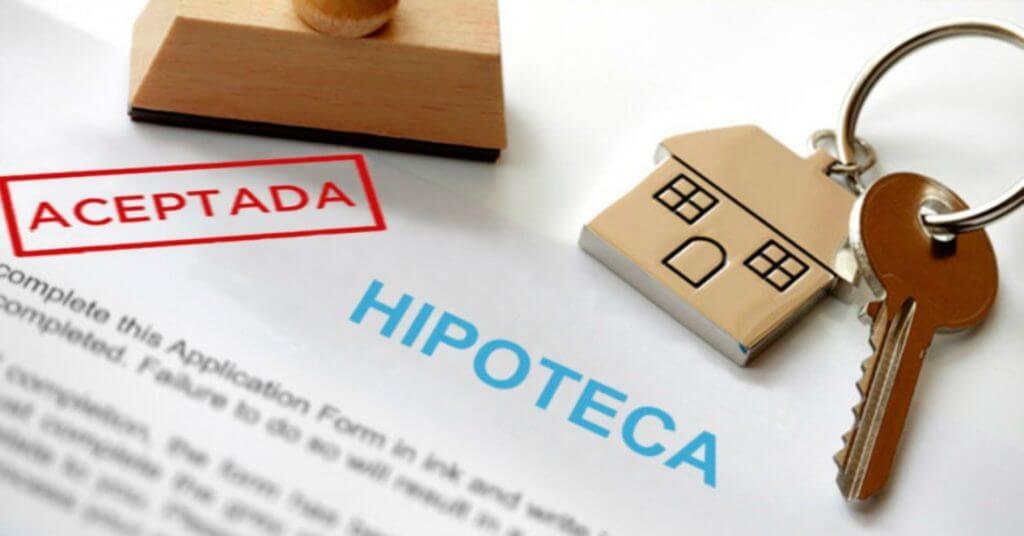 The signing of new mortgages For the purchase of a home, a 9,2% in year-on-year comparison but it dropped almost a 16% compared to the previous month, and stood at 31.018 contracts, of which a 41,8% were formalized with reference to a fixed interest rate.

Fixed-rate mortgages experience an increase in 17,4% in annual rate, to stand at the top of the historical series, according to him OTHER. Just four years ago, in february 2015 they were a 4,6%.

The average amount of mortgages registered that month in property records it was of 123.911 euros, a 2,9% more than in February 2018 and a 2,4% more than last January, according to provisional data published this Monday by the Statistics National Institute (OTHER).

Total, capital borrowed in February by banks, savings banks and cooperatives to their clients to acquire a home added 3.843,4 millions of euros, almost a 12,3% more than a year before and a 13,8% less than the previous month.

The month-on-month cuts they occur after a fairly large number of small-amount mortgages signed in November were entered into the register with some delay, especially in the Community of Madrid, according to experts consulted then.

For the acquisition of all kinds of rustic properties, urban and housing-, financial institutions lent 7.023,5 millions of euros, a 30,7% more than a year ago and a 2,5% less than the previous month.

The average amount of all those contracts entered, from public deeds made previously, sumo 163.487 euros, a 21,1% more than in February 2018. If the nature of the farm is taken into account, the mortgages constituted on houses concentrated the 54,7% of the total capital loaned in February.

Regarding the interest rate used in those contracts, for those constituted on the total farms, the average guy at the beginning was 2,64%, a 0,4% higher than a year earlier, and the average term was 22 years. A 59,5% of mortgages for any purpose were signed with a variable interest rate, and a 40,5%, with fixed rate. By autonomous communities, The ones that constituted the most home mortgages in February were Madrid (6.373) and Catalonia (5.448) and Andalusia (5.179). The communities that registered the highest annual percentages of variation were Asturias (55,6%); Castilla la Mancha (43,1%) and La Rioja (39,3%).

Those in which more capital was loaned for home mortgages were Madrid (1.014,5 millions of euros); Catalonia (837,6 millions) and Andalusia (558,6 millions). The highest interannual variation rates in borrowed capital corresponded to Asturias (56,9%); The Rioja (41,3%) and Castilla-La Mancha (32,6%).

Good progress of the sector

Real estate portals Pisos.com, Idealista and Fotocasa coincided this Monday in highlighting the good progress of the sector at the start of 2019, after the publication of the mortgage statistics of the OTHER.

Specific, Director of Studies pisos.com, Ferran Font, values ​​that “after a month of January in which mortgages soared growing above the 20%, the data of the OTHER February shows return to more moderate values ​​with more reasonable increases, below the two figures”.

“In this way, eleven consecutive months accumulate growing, which shows the strength of the mortgage sector in Spain”, Add. For his part, Fernando Encinar, boss studies idealista, ensures that “the statistic maintains its natural upward trend after the abnormal peak suffered in the month of January”.