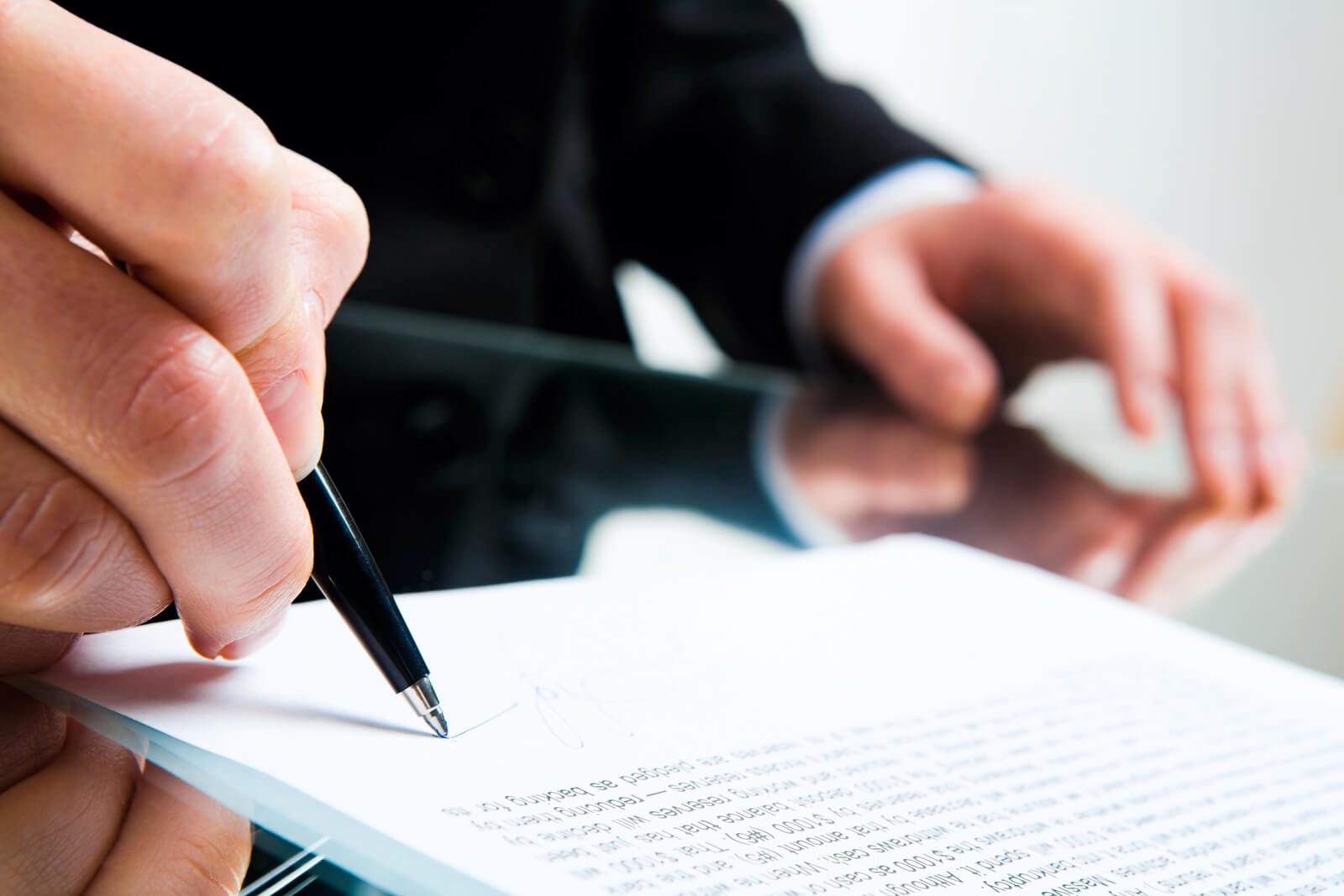 The number of mortgages on housing registered in January in property records increased 22,5% compared to the same month of 2018, until 36.832 operations, as reported on Wednesday the Statistics National Institute (OTHER). With this year-on-year rebound, which is more than 21 top points to the one registered in December 2018 (0,9%), Home Mortgage Firm Chains Ten Months of Positive Rates. The real estate portals show their optimism regarding the consolidation of the sector and value the return to normality after the controversy created by the Supreme court.

The data for this statistic comes from public deeds previously made. He OTHER stresses that the volume of home mortgages has been affected in the first month of the year by a number “reduced” of operations signed in November 2018 and registered in January 2019 that have led to the creation of numerous mortgages of reduced amounts, especially affecting the Madrid's community.

Last december, home mortgages slowed her year-on-year growth as 0,9% and showed a monthly retracement close to 27% as a reflection of the impact that the sentence of the Supreme court, published on 18 October, that established that the banks and not the client should pay the tax of Documented Legal Acts (AJD). This ruling was rectified by the High Court he 6 November 2018.

The data from January published this Wednesday shows a very different x-ray from that of December, well, in addition to the strong year-on-year increase, show a monthly growth in the number of mortgages on homes of the 76%, its biggest spike in a month of January in at least five years. The same goes for the capital loaned for this type of mortgage., that a 68,5% in January in relation to the previous month, its biggest rise this month since 2015.

According to the head of Studies of Idealista, Fernando Encinar, January figures are “great news for the sector” as “despite specific uncertainties”, they go back to a level that “haven't seen each other since 2011”. In light of the data, responsible for pisos.com, Ferrant Font, It also highlights that the mortgage market “is recovering normality after the controversy between the Supreme Court and Government“.

Real estate portals are therefore optimistic about the good performance of the sector, although they add that it will be necessary to be pending to see how it affects in the coming months the entry into force in June of the new Mortgage law, as well as the forecasts of economic slowdown.

In that sense, the head of Studies of Fotocasa, Beatriz Toribio, stresses that the decision of the European central bank to delay the rate hike and inject liquidity into the market, “ensures a fairly stable outlook for mortgage financing”. In the same way, although the new regulation in June could make the granting of credit more expensive, believes that the effects could be offset by the injection of liquidity and competitiveness between entities.