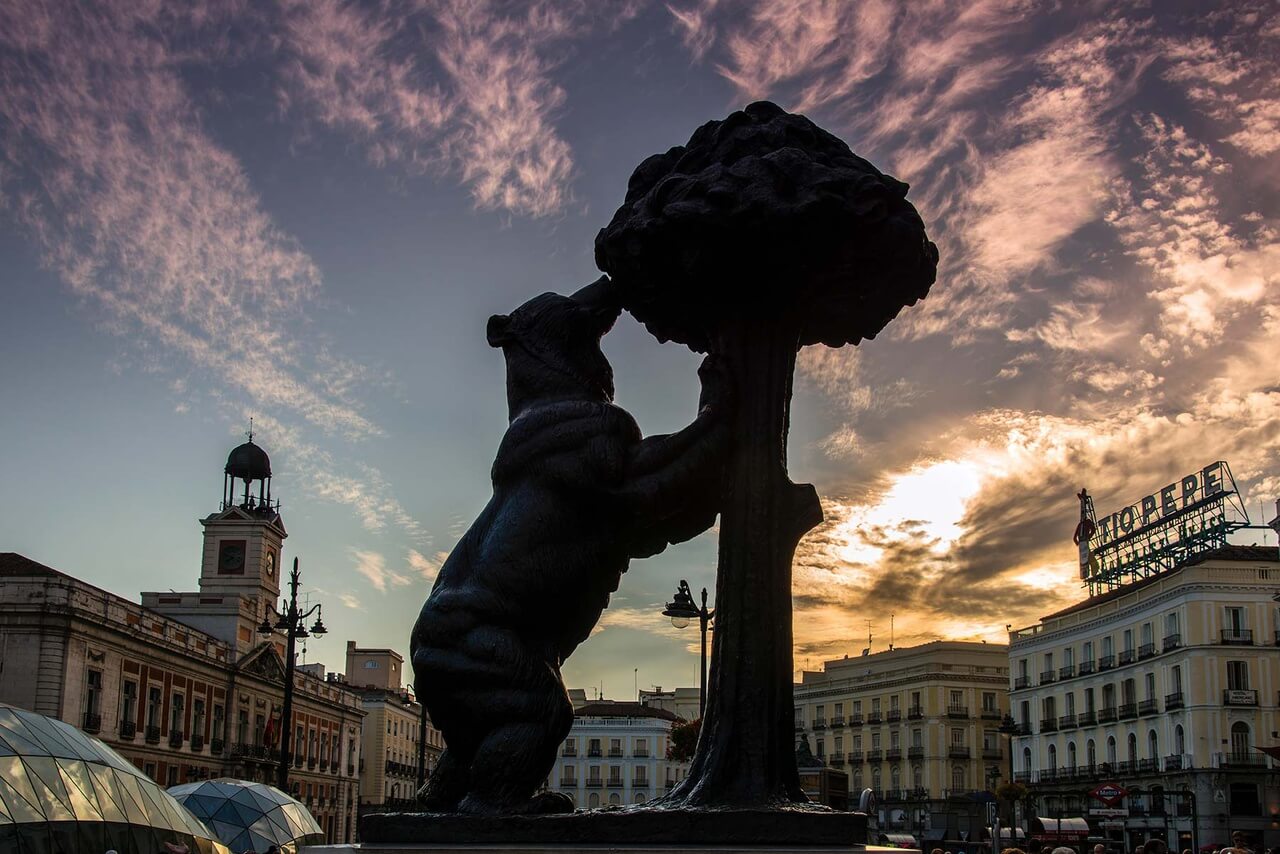 The Madrid's community has led foreign investment in 2017 after attracting 14.520 millions of euros, the highest figure since 2011, what does the 61,1 percent of the total arrived in Spain, according to data published today by the Ministry of Economy and Competitiveness.

Regarding the fourth quarter of 2017, the Madrid's community has attracted 5.595,6 millions of foreign investment, what represents the 80,7 percent of the national total.

This represents an increase in investment in the Community of 9,7 percent with respect to third quarter of 2016, as indicated by Autonomous executive. In this fourth quarter, Catalonia has received a 13,1 percent, Andalusia a 1,4 percent and Basque Country a 0,1 percent.

About, the counselor of Presidency and Justice and spokesman of the regional government, Angel Garrido, has stressed at a press conference after government council that the majority of foreign investment falls on Madrid and that the region has a growth “sustained” in this field close to 10 percent.

So, has ensured that things in economic matters “they are doing well” in the Madrid's community, that contribute “political stability” and attractive taxation for foreign investments.

“The Madrid's community it is a friendly territory of companies”, has underlined to reiterate that these foreign investment data are “very good”.

Compared to last year as a whole, the foreign investment in the region during 2017 has increased by 2.879,7 millions of euros with respect to 2016, which supposes an increase of 24,7 percent.

In this way, the Madrid's community almost got 48 points more of foreign investment that second Spanish autonomous community, Catalonia, who received the 13,0 percent of the total, and 50 points more than the third region, Basque Country, who received the 11,0 percent. The fourth region is the Valencian Community, with the 4,9 percent, and the fifth Andalusia, with the 1,8 percent.

Regarding the origin of the investment in Madrid's community in so far this year, he 38,1 percent of it comes from Luxembourg, followed by Netherlands, with the 21,3 percent; UK, with the 15,8 percent; France, with the 6,5 percent; and Germany, with the 4,2 percent.

According to him regional government, since the crisis began in 2008, the Madrid's community concentrates the 57,2 percent of all the foreign investment in Spain.