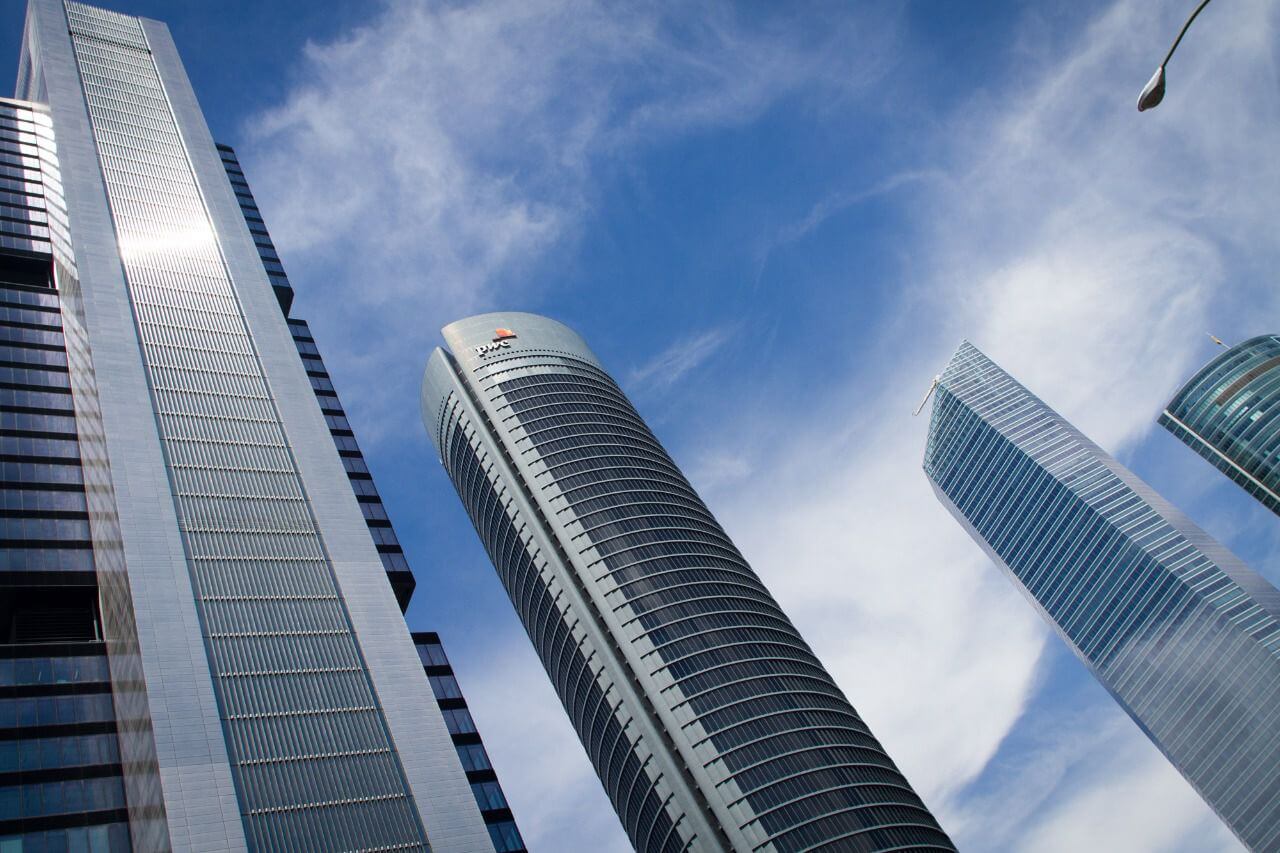 Decade 100 euros of foreign investment arriving in Spain, more of 85 they stay in the Madrid's community. This is the main conclusion of the balance on the entry of foreign currencies into the country during the first nine months of the year, made with the data of the official registry of the Ministry of Economy.

In thick figures, between January and September they were invested 34.897 millions of euros coming from outside the national borders, of which 29.830 they chose the region as a destination. Second in the ranking, but at an abysmal distance, it is located Catalonia, who received the 5,3% of the total money, followed in turn by Basque Country (2,4%), the Valencian Community (1%) and Andalusia (0,7%).

«Everything has to do with competitiveness and legal certainty which contributes the fact that we are also debating agreed budgets that are going to be approved ", he was credited solo this Thursday, the Madrid president, Angel Garrido, after knowing the data on foreign investment reached its autonomy, in an implicit criticism of process Catalan and the policies of the central Government of Pedro Sánchez and the City Council of the capital, led by Manuela Carmena. In the first three quarters of the year this figure has added here 19.246 millions of euros more than in the same period of 2017, which supposes an increase of 181%.

In the Ministry of Economy, Finance and Employment reject that this last minute percentage compared to others can be translated as a failure of the institutional campaign launched from Puerta del Sol to attract companies and capital expelled by the Brexit effect, which has the economist Daniel Lacalle as ambassador. According to a regional spokesperson, this process is currently in a "trial phase" waiting for the British exit from the European Union and attribute the voluminous inflow of German money to a "major business operation" that closed in the second quarter of the year, but about which no further details have transpired so far.

By sectors, between the months of January and September 2018 The bulk of foreign investment received has been allocated to storage and transportation-related activities, they have concentrated almost half of the total volume. Already in a less prominent background are the supply of electric power, gas, steam and air (9,8%), real estate projects (9,5%), civil Engineering (7,2%) and construction of buildings (6,1%).

In addition to competitiveness and legal certainty, Garrido insisted this Thursday that Madrid attractive to foreign investor for its "low taxes" and for its "very important news for economic growth and employment". "This does not mean that we settle and we are not working", warned the regional president, that he will be able to add this last piece of information to the balance of his management to try to convince the leader of the PP, Pablo Casado, that he has the backing of the management to be able to be nominated as a party candidate in the regional elections of 2019.

According to the data of the Ministry of Economy, since the crisis began in 2008, the Madrid's community concentrates the 61,5% of foreign investment from Spain. In addition to the overall comparison of the first nine months of 2018, the region also leads the results during the third quarter of the year, when, received the 82% of the total foreign money –5.836 millions of euros-, followed by Catalonia (11,9%), the Valencian Community (1,4%), Aragon (1,3%), Andalusia (0,8%) and the Basque Country (0,7%).