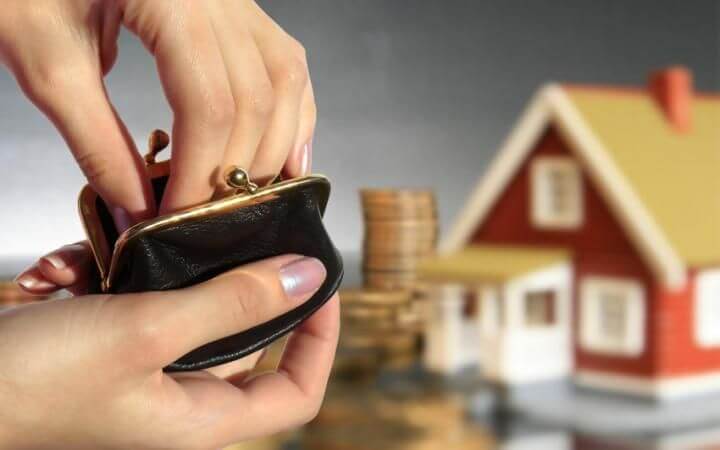 The situation reflects a real estate recovery unleashed on Madrid. In 2017 the value of the square meter went from 2.149 euros in 2016 a 2.469 euros in the Community of Madrid.

Catalonia and Madrid they reversed their roles in 2017 in relation to home buying and selling: the second is Shooting last year in annual terms (19,09%) facing the Catalan region, who recorded a annual evolution of 15,95%. However, the previous year the phenomenon was the other way around: the buying and selling in Catalonia grew a 21,11% in 2016, in front of 13,85% from Madrid community.

This is established by Real Estate Registry Statistics prepared annually by the College of Registrars: the average evolution of the home buying and selling across the country climbed a 14,98%: both communities, especially Madrid, They are for above, reason why the crisis currently opened by procès has been able to slow down the situation of the real estate market in Catalonia. But never stop it at all, following the data.

It is true that growth in Catalonia slows down a lot: up to five tenths less than one year to another, versus more than three tenths of an increase in the transactions made in Madrid. And with everything, the new home it grows more in Catalonia: a 21,46% in front of 14,26% of Madrid. The key is in the used housing, where the Madrid community climb a spectacular 20,47% versus little more than 15% year-on-year in the community intervened at the end of last October for the application of the Article 155.

According to statistics, these two communities in addition to the Valencian and Andalusia, "Have reached the 65,62% of the national home purchase and sale market”. A number that would continue to rise if the number of operations carried out in Balearic and Canary Islands, two tourist destinations.