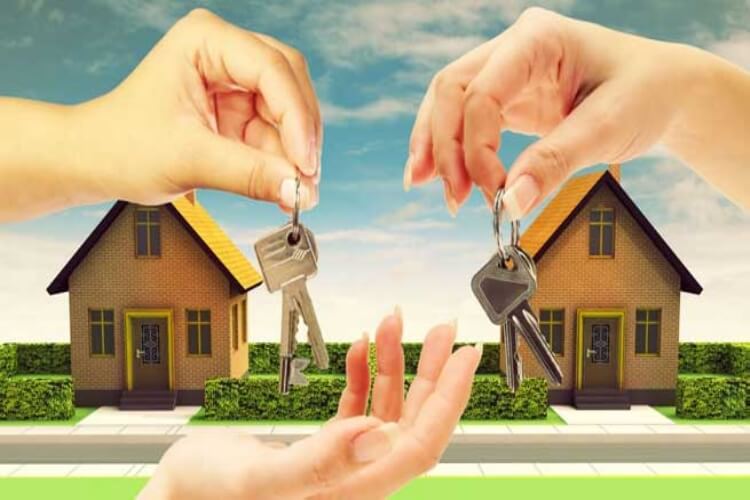 The home buying and selling rose in May the 1,1% compared to the same month of 2018, until 47.558 operations, and resumed the upward path after lowering in April the 3,1 %, according to data published this Friday by the Statistics National Institute (OTHER).

About April, the sale of houses shot up the 15,9%, while in the accumulated of the first five months of the year, the rise compared to the same period last year is 1,8%.

In May, the sale of new homes increased the 0,8%, until 8.305 operations (17,5 % of the total), while the second-hand market advanced 1,1% and added 39.253 transactions (82,5 % of the total) and chained 14 positive months, according to the statistics of the OTHER, prepared with data from the registrars and reflecting operations closed months before.

Between january and may, selling houses of new work he grew up 10,5%, while transactions about used housing remained at levels similar to last year.

Back to fifth month of the year, the market of free housing rose the 0,9% and added 42.996 operations, and that of official protection grew the 3,2% with 4.562 transactions trading. In the first five months, these segments went up the 1,4 and the 6%, respectively.

In May, the total number of fincas transmitted registered in the property records and from public deeds previously made amounted to 191.875, he 4,4 % more than a year before.