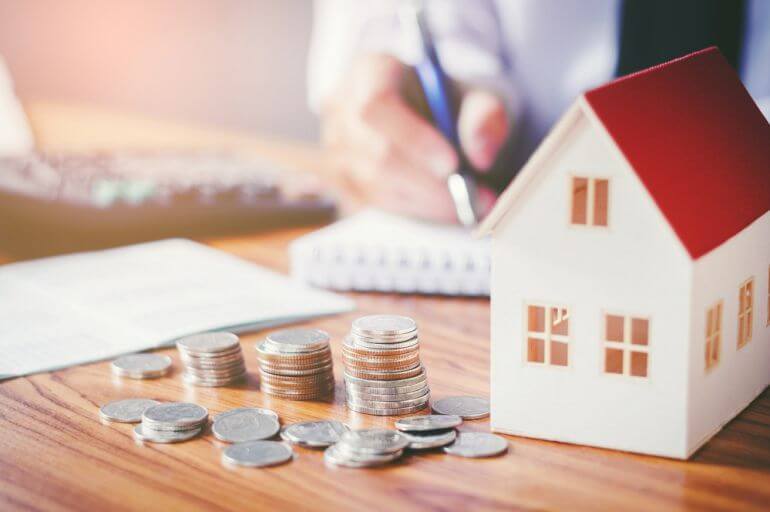 The home buying and selling continues to grow at a good pace. According to the data published today by the Statistics National Institute (OTHER), increased by 15,8% last month of October in relation to the same month last year, up to add 43.536 operations, its highest figure this month since 2007, just before the real estate bubble burst.

The interannual advance of October, with which the home buying and selling chains seven consecutive months of increases, is higher than that achieved in September, when this indicator rose a 9,7%.

Transactions on used housing increased by 15,9% in October in relation to the same month of 2017, until total 35.565, while the buying and selling new homes advanced a 15,3% in year-on-year rate, until 7.971 transactions.

He 91% of the homes transferred by merchanting in the tenth month of the year were free housing and the 9%, protected. The buying and selling free homes increased by 16% in October in annual rate, up to add 39.600 transactions, whereas operations on protected housing advanced a 13,7%, with 3.936 transactions.

In monthly terms (October over September), the home buying and selling rose a 1,8%, compared to the decreases registered in the months of October of the previous four years.

Last October, the largest number of merchantings of homes for each 100.000 inhabitants occurred in Valencian Community (154), The Rioja (144) and Andalusia (138).