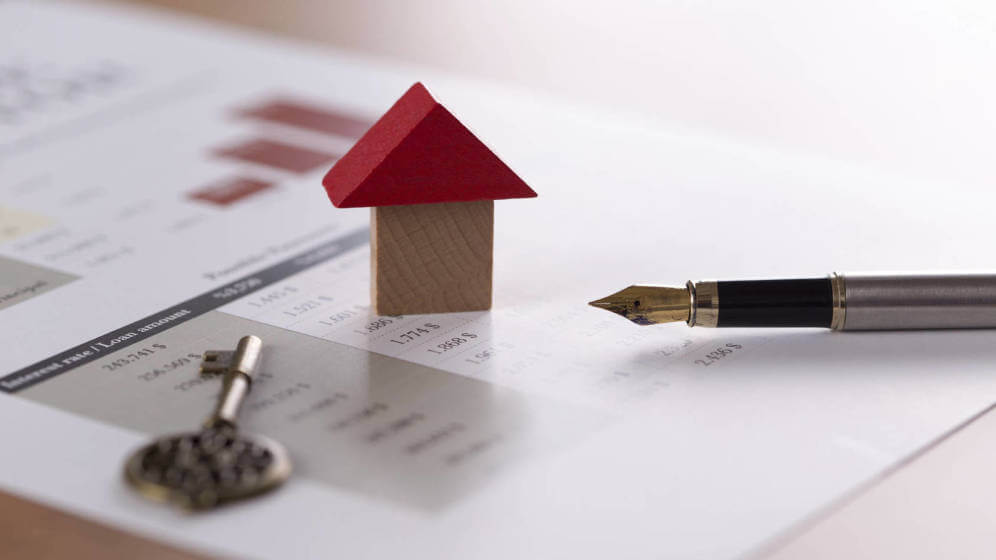 The buy and sell of living place grew up a 11,5% between the months of April and June after reaching a total of 160.287 transactions, in what the second best quarter since 2007, when they sold 227.562 units, according to statistics on real estate transactions of Ministry of development.

Housing transactions grew in all autonomous communities between the past months of April and June, Except in Baleares and the Canary Islands, where they recorded a decrease in 2%.

Asturias, Andalusia, Aragon, Murcia and Castilla la Mancha are the regions where more increased buying and selling apartments, with increases of 22,2%, of the 21%, of the 20,3% both in Aragon like in Murcia and of 17,3%, respectively.

Also, regarding the protection regime, the free housing transactions amounted to 153.569 in this period, what represents a 95,8% of the total. For his part, transactions of protected housing went on to represent a 4,2% of the total, after adding 6.718 units.

At second quarter of the year, the sale of second-hand flats monopolized the 91,5% From the market, since it added 146.607 units, while the one with new floors represented the 8,5% remaining, with 13.689 units.

Taking into account the nationality of the buyer, the statistics of the Ministry notes that transactions carried out by foreigners residing in Spain have experienced a year-on-year growth for the twenty-eighth consecutive quarter.

In the last twelve months (July 2017 versus June of 2018) the data of the Ministry of development they also show an increase, of the 12,6%, in comparison with the preceding twelve months, so that in this period a total of 559.469 households.