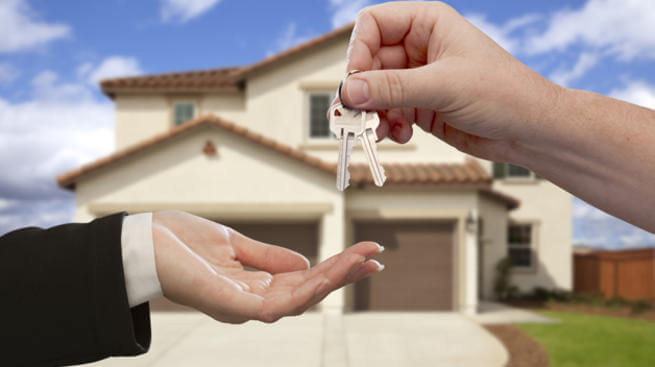 The home buying and selling was moderated on 2018 and went from growing to double digits to increasing by 9,3 % from a year earlier, until accounting 581.793 operations, the highest figure for this indicator since 2007, according to the data of the Ministry of development collected by EFE.

With all that, the home buying and selling already chains five years of climbs, that were taken up in 2014 with an increase greater than 21 %.

However, despite growing in 2018, the increase is more moderate than in the previous exercises and contrasts with the 16,3 % which was scored in 2017.