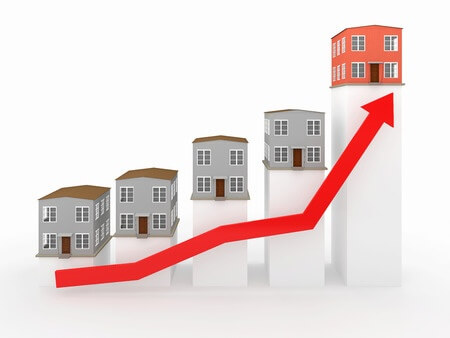 Home purchase and sale: The purchase and sale of housing stood at April in 48.415 transactions, which supposes an interannual increase of 11,6%. The average price per square meter of homes sold was 1.399 €, which is a slight fall of the 0,9%.

Constitution of societies: The number of companies incorporated in April was 8.370, which represents an increase year-on-year 10,3%. The average capital of the same was reduced by 1,1%, until the 17.514 €.