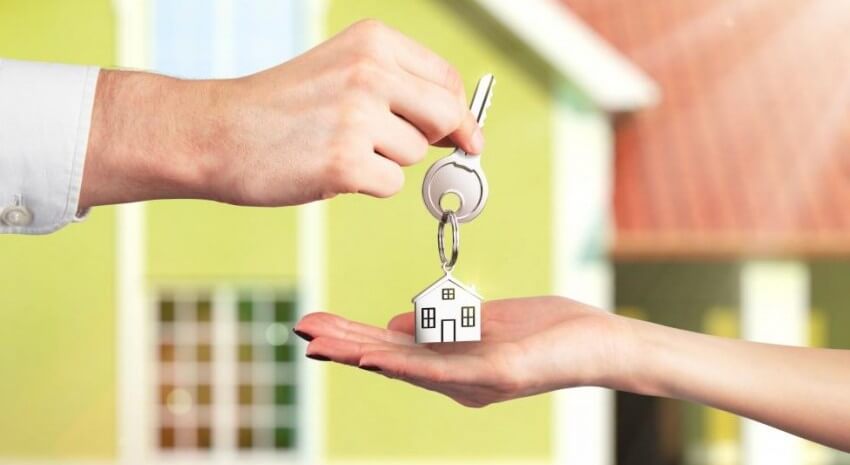 The buy and sell of households managed to increase a 29,7% in relation to last year, coming to add 42.014 units. Also, este disparo ha supuesto la mayor subida en lo que va de año. So, The effect of Easter holidays is saved with a note and so far this year home sales have risen by a 15,6%.

The home buying and selling it shot up in April when registering the higher rise in so far this year. The transactions of houses registered in the property records in Spain increased by 29,7% compared to April 2017, up to add 42.014 units. This acceleration goes back more than a month of March marked by the Holy Week which ended with the lowest figure of house and apartment sales (39.579, a 3,1% annual less). In fact, between one month and another (of April to March) the rise in operations was a 6,2%, what it means 26,9 points more than the previous year, according to him Statistics National Institute (OTHER). The good data for March also exceeds the two months of strong progress in January and February, in which a 23% and a 16% more houses, respectively.

So, he Easter holiday effect it is saved with note and so far this year the home sales they already upload a 15,6%. Also, “closed operations in the last 12 months suppose a 16,8% more than the previous year, which is the highest climb since there are records (2007) but that it continues in line with the increases that had been taking place in the last months and that confirms the good moment that the sector is experiencing and the return of confidence of the Spanish in the real estate market”, he comments Fernando Encinar, head of studies of Idealista. Even so, the numbers of the Spanish housing market are still far from the records of the most buoyant months of the brick, where in a single month they sold twice as many houses as now (83.713 units in January 2007). “Credit consolidation, The improvement in the economic context and the good prospects for the sector and for the economy in general explain this reactivation of housing demand., although activity and price levels are still far from the maximums recorded during the real estate boom ”, indicates Beatriz Toribio, Director of Studies of Fotocasa, what about “clear signs of recovery”.

He 90% of operations that closed in April were free housing and the 83% secondhand, although the OTHER stresses that transactions increased for all types of houses. The free they grew a 30,4% and the protected ones a 23,3%. The new they uploaded a 29,3% and the used increased by 29,8% compared to April 2017.

All the autonomous communities also registered increases in the number of operations. The regions that presented the largest annual increases were The Rioja (59,1%), Murcia (50,2%) and Castilla la Mancha (48,7%). In half of the table they stood Madrid, with an increase of almost 30% annual, and Catalonia, where the merchantings grew a 22,7%. For his part, Baleares (13,8%), Basque Country (16,5%) and Cantabria (17,8%) they counted the annual variation rates lower in April.

With respect to number of farms (rustic and urban) transmitted registered in the property records (from public deeds previously made) added 161.444 units, what a 20,8% more than in the same my 2017. According to him OTHER, like in 2018 the Holy Week was held in March and in 2017 it was in april, it is convenient to analyze the aggregate period March-April, in which "a increased 4,8% of the number of farms transferred compared to the same two-month period of 2017 ”.