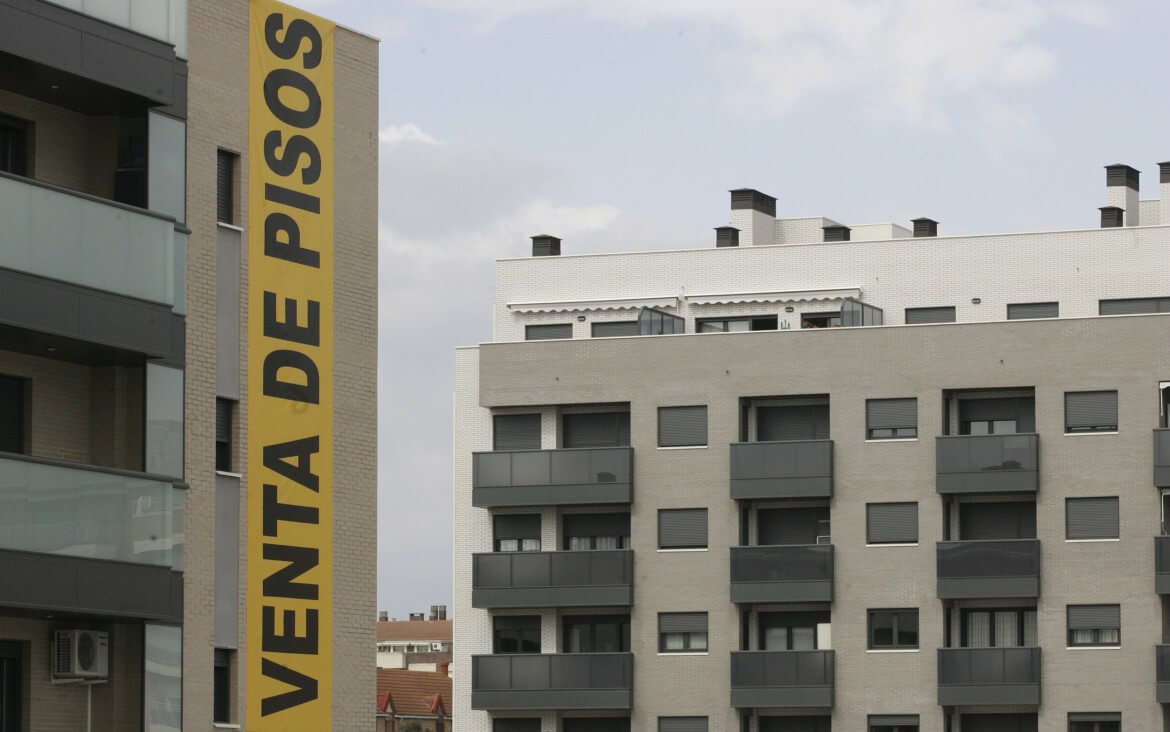 The real estate portal Pisos.com has estimated that 2019 it will be "consolidation of growth in recent years" in this activity, in the words of its director of studies Ferrán Font, who presented the report on Wednesday «Real estate: Balance 2018 and forecasts 2019», in which it has been pointed out that this year Spain will exceed half a million merchantings, for the first time since before the crisis. Which represents an increase in 13% about 2017, according to your estimates.

In this line, Font has predicted that in 2019 these figures will be maintained although the upward trend registered by the real estate could be close to his "reasonable ceiling". On the other hand, have also pointed since Pisos.com, that this year will close above the psychological barrier of the 100.000 visas, with an increase of 26% Over the previous year, and in 2019 has been pointed towards a figure of 130.000 visas. If the forecasts are fulfilled, the gap from does 10 years, on the eve of the crisis, would be from 61% and of 88% if we compare it with the maximum of 2006. Only in 2007, the last full year without economic crisis, they closed 651.427 visas of new work. For Font that figure "would be close to the viability margins that a balanced market needs". However, has called "to liberalize more finalist land so that prices relax"

However, Font has pointed to changes "in certain markets where these purchases are beginning to slow down". Specific, This expert has pointed out that even the demand would have slowed and regressed in Barcelona as demand shifts to neighboring cities such as Hospitalet The Badalona, according to data from the Generalitat. "There are already areas of the Catalan capital where the price is ceasing to grow or is already decreasing", has pointed .

The report has also made reference to real estate theme that has most impacted public opinion: he Documented Legal Acts Tax (IAJD), with a controversial sentence and an intervention by Executive attributing to the bank their payment. In this sense, Font He recognized that everything that happened "impacts the relationship of banks with their customers" and found that, for the moment, "The mortgages that are being signed respect the conditions agreed in advance" and that the entities are fully or partially assuming the costs of formalizing the mortgages (appraisal, notary, registry…).

In this sense, has warned about the complicated context in which the process of the reform of the Mortgage law and the risk of a more of Brussels but the community directive is transposed. In the air there would be aspects in the air such as the regulation of default interest or commissions for early amortization, among others. «The new Mortgage Law represents a paradigm shift to seek consumer protection», has pointed Font which regrets that the future standard does not address an issue such as payment in payment.

The "jungle" of the rental

Within the balance made by Pisos.com, A special section has also been included for the rental and his immediate future in Spain. A market in the eye of the hurricane, due to the phenomenon of tourist apartments and its consequences on the offer, as well as the increasing effort of the Spanish when it comes to renting. A particularly bleeding phenomenon in big cities.

Specific, The head of studies of this real estate portal has spoken of a 35% of the average income although he has pointed out that in sectors with lower wages this effort is much greater. «There is a very important tension in the rental market, mainly because there is a very relevant demand and this is with little product available ». About, since the aforementioned report they have indicated that in September an average income for Spain of 859 euros, a 16,08% more than a year before.

«The average income could be above the 900 euros in 2019 », has pointed Font. About, has clarified that it remains to be seen the effects of the latest political initiatives in this field: "These measures that tend to limit and not promote are negative, so we fear that they will generate the opposite effect, as historically demonstrated », has warned the expert who believes that they will not serve to limit the rise in the rental price. In this line, has bet «on aid that makes the rental market more dynamic, without leading to an increase in prices ».