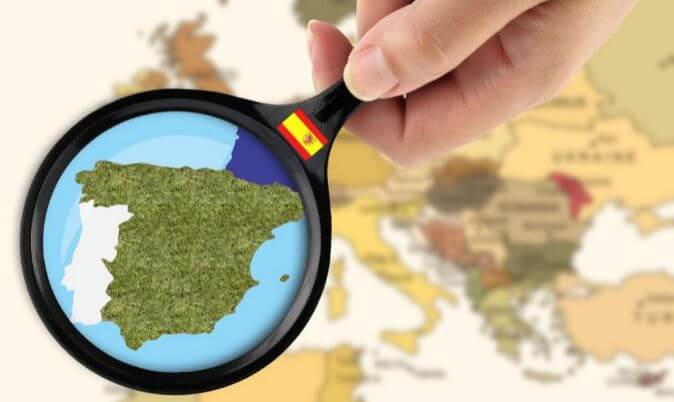 The European Comission calculates that the investment in construction in Spain will grow next year more than a 4%, in front of 2,7% waiting for the whole of the EU. Despite the fact that in some countries the expected increase reaches two digits, the Spanish forecast is the ninth best in the ranking and surpasses those of the great powers of the Old Continent.

Specific, Brussels estimates an increase of 4,2% in the case of Spain, a rise lower than that of some of the rescued countries, but it is at the top of the table. At the head of the community classification are Hungary, Cyprus, Ireland and Greece, with increases higher than 10%, followed by Slovenia, Poland, Romania and Bulgaria (with rises between 9,8% and the 4,5%, respectively).

Spain is the next country on the list, overcoming Portugal (3,6%), Luxembourg (3,2%), Germany (2,8%), Italy (2,6%), France (1,4%) The UK (1%), which is the European economy in which construction investment will grow the least. However, the red lantern on the table is Sweden, which is the only country where declines in investment are expected. According to European Comission, the volume could go down a 0,7%.