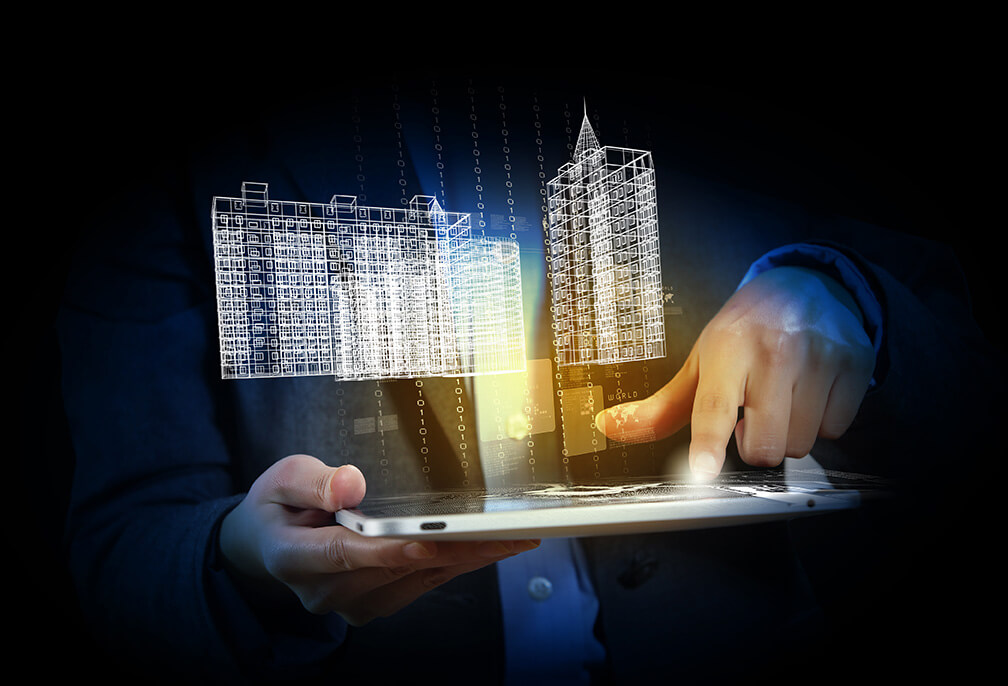 The use of new technologies, the innovation and the digitization, better known as ‘proptech‘ (Property Technology) have managed that Spain sneak into the "Top 10”Of the countries that apply a greater use of technologies in the real estate sector, according JLL.

Spain occupied sixth place, in front of other countries like France, Ireland, Italy The Portugal. This ranking is led by U.S, Netherlands and Canada.

Likewise, Thanks to the use of new technologies, Spain has managed to increase its position three places in the transparency ranking in the real estate sector, according to the tenth edition of the GRETI 2018. Getting, also, count on Madrid and Barcelona among the best 50 cities in terms of transparency of the real estate market by city.