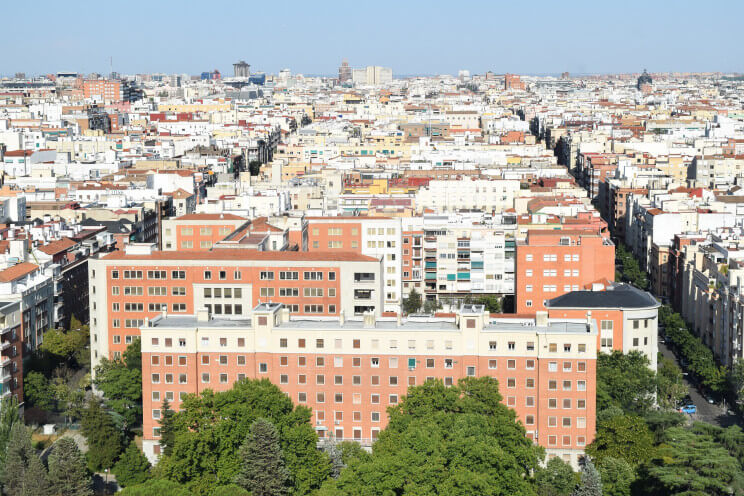 Last 2019, Spain granted 681 golden visas to foreigners who disbursed more than 500.000 euros for the purchase of one or more real estate assets, according to data collected by The country. This figure represents a record for the country. In 2016, the State granted 658 Golden Visa for this reason -the highest figure until last year-, Meanwhile in 2018 were 599 foreigners those who got this visa. That is to say, in year-on-year terms growth in 2019 has been from 13,7%.

Globally, Spain has also broken all records regarding Golden Visa. In this sense, our country granted 8.061 of these visas last year, according to the parliamentary response recently given by the Government to Bildu deputy Jon Iñarritu which is echoed The country. A data that supposes an increase of 22,6% with respect to 2018.

Real estate investment was the third most repeated cause to achieve this milestone, second only to family reunification -3.530 permissions- and business relocation -1.361 visas-. In short, these are changes of residence for work reasons or all first degree relatives of those who have obtained a Golden Visa in any other category.

Regarding the brick, Daniel Cuervo, Secretary General of the Association of Construction Promoters of Spain explains to this medium that Spain should lower the minimum investment to achieve the Golden Visa as Portugal has done that has left it in 250.000 euros, half that in our country.

In the nationalities section, China appears in the first position as the country that has obtained the most golden visas through real estate investment with a total of 455 permissions. Russia follows with 42 visas and Iran with 21.

From this exercise, only figures for the first two months are known thanks to the parliamentary response issued by the central Executive. In January there were 50 gold visas for buying houses of more than half a million and in February, 31 plus.