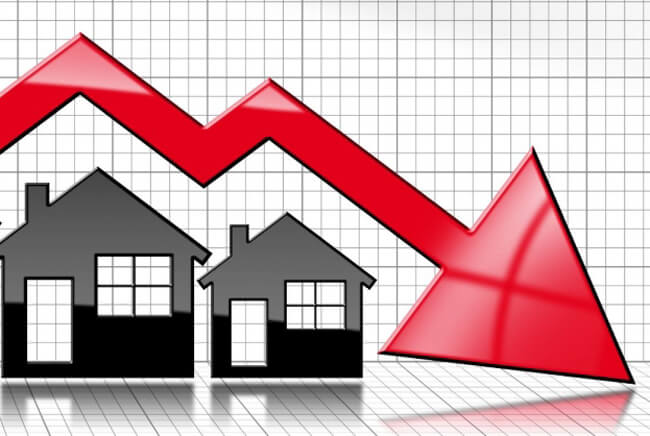 According to the data of the Real Estate Index Fotocasa, in Spain a -0,3% the monthly variation del precio de la vivienda de segunda mano y un -1,9% its year-on-year variation, placing its price in 1.841 euros / m2 in january. This value is a -40% below the average for the Community of Madrid, which in January is 3.053 euros / m2.

"We start the year 2020 with an interannual variation in January that shows a fall in -1,9%, which is another clear symptom that the price of housing in our country is moderating in our country and that we have left behind the large year-on-year increases that we had attended just a year ago”. Explain Ismael Kardoudi, director of Studies and Training of Fotocasa.

The average price of second-hand housing rises by 17 the 21 districts of Madrid. The largest increase was recorded by Moratalaz with a 1,7%, followed by the Chamberí districts (1,2%) and Arganzuela (0,9%), among others.