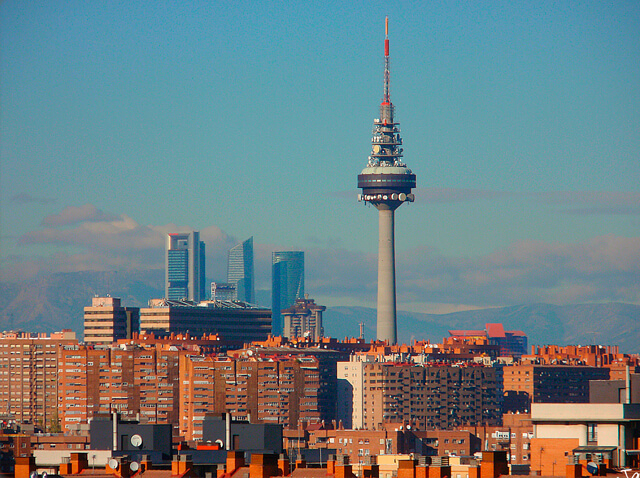 According to the study ‘Real estate market trends in Europe and Catalonia‘, produced by PwC and Urban Land Institute (ULI) concludes in a ranking led by Berlin, and in which Madrid occupies the Fifth place, as main attractive cities for real estate investors.

Madrid, who has climbed four positions, is a market valued by investors for its margin of growth in income, and Barcelona has positioned itself as one of the most attractive European cities to invest in, especially after Brexit.

Spain, with Madrid and Barcelona as main attractive cities for real estate investors, face this 2018 as a record year in investment due to its growth prospects above the European average, for the opportunities of promotion and reform and the income increase.

This is extracted from the study ‘Trends in the real estate market in Europe and Catalonia’, produced by PwC and Urban Land Institute (ULI) and presented this Wednesday in Barcelona.

The report, made with more than 800 interviews to high real estate managers, was done before 1 October 2017, reason why it does not include the political instability generated in Catalonia as a result of the independence referendum.

This record year, that already happened in 2017, also moves to the European set: “Yes in 2017 we had Brexit and Trump effect and it was a record year in real estate investment, he 2018 should be, without these factors, equal or greater”, he has said partner in charge of Real Estate at PwC Spain, Rafael Bou.

The report includes a ranking header by Berlin and in which Madrid occupies the fifth posto y Barcelona has escalated five positions, although it has remained one of being in the ‘top ten‘ and it is eleventh place.

Madrid, who has climbed four positions, It is a market valued by investors for its margin of income growth, and Barcelona has positioned itself as one of the cities European most attractive to invest, especially after Brexit.

Speaking to the media, Bou has explained that the 1-O effect involved “shock” for some investors in the real estate sector due to the uncertainty it generated, although the situation has been normalizing: “The investor who moved away from Spain and Catalonia has returned”.

“There are investors who have preferred to wait until they have stability, but others have also seen an opportunity to price and benefit from less competition”, has deepened, and has indicated that the institutional investor is the one who has been most reluctant to return to Catalonia, although it is a minority segment and, so, low impact.

Asked if you think that Barcelona and Madrid they would have occupied a similar position in the ranking if it had been held after the independence referendum, Bou has stated that Madrid is always on top positions because it is a bigger city than the Catalan capital.

As main market niches and new opportunities, Bou has pointed out the logistics sector, that has been boosted with the rise of ‘e-commerce‘: “Some people are already talking about a price bubble in logistics due to the ‘boom’ who is living”.

At the same time, Investments in student residences, nursing homes and Hotels, where there is less competition.

Other opportunities are the market of Offices and the ‘millennials‘, he residential for rent and new spaces that mix the professional life and personal, that is to say, spaces where you can live, work and relax.