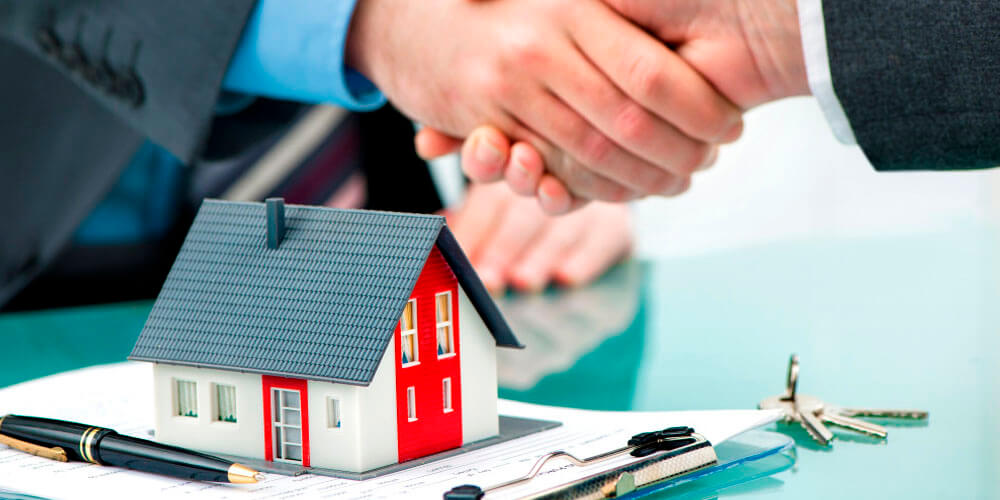 For the first time since 2008 he real estate has sold in Spain more of half a million homes in one year and hopes to replicate that same good behavior in 2019, when you forecast a volume between 500.000 and 600.000 sales.

The slowdown in the Spanish economy - which will go from growing at a 2,5% in 2018 to the environment of 2% this year- will not prevent the residential sector from consolidating its growth, although the maximum levels of 2007, year they were signed 775.300 operations in the country.

“We do not think that these figures will be reached. Staying at sales levels seen in the last two years, near the 550.000 units sold, it would be an excellent figure”, explains to Vozpópuli Arturo Diaz, executive director of the consultancy's residential market Savills Aguirre Newman.

It considers that this growth rate would be reasonable if the rate of household creation in the country is taken into account, levels of investment purchase and holiday home purchases. “The positive economic context in which we will continue to be immersed in 2019 and an attractive financing market will continue to facilitate access to housing”, points.

The real estate consultant agrees in this forecast CBRE, what do you think “improving macroeconomic variables and greater liquidity in the markets are driving home purchases and residential investment” this year.

This firm is more ambitious in its forecast: figure in 625.000 operations home sales for 2019, due to increased demand. If this estimate is met, the number of operations will grow twice this year, a 21%, after a year in which a 10% compared to the previous year.

The main firms of real estate consulting agree that in 2019 there will be an increase in sales of new construction, parallel to a gradual decline in sales of second-hand homes, with what will begin to close the gap between the two.

Also, the change that has occurred in the profile of the home buyer in Spain will be confirmed, in which large international investors are increasingly important.

“If a decade ago the demand for residential assets was dominated by national private assets (individuals), today they are investment vehicles, institutional funds or insurers -participated in many cases by foreign capital- the most active actors in this segment ”, points Lola Martínez Brioso, director of Research de CBRE.

The price of housing in Spain rose a 8,2% in 2018, according to Real Estate Registry Statistics of the College of Registrars, with what is still far from the maximums reached during the ‘boom’ of the construction. For 2019, the sector expects a moderation in the price increase (to the environment of 4-5%).

“Average growth close to 5% they seem reasonable to us. It must be borne in mind that wages continue to grow or do so at a very low rate, which does not facilitate aggressive price increases”, Diaz warns, of Savills Aguirre Newman.

This expert also remembers that it is preferable that there be no aggressive price increases., as “the sensitivity of sales to price increases is very high, decreasing sales drastically in the face of price increases that we could even consider moderate”.

Although the price increase will be more moderate at the national level, there will be important differences between zones, since while in some the prices have not started to recover after the crisis, there are others in big cities where there is a lot of demand and little supply, so prices have grown above average and are even above the peak of 2007.

Regarding the territorial radiography of the housing market, experts hope that the big cities and their metropolitan areas will continue to pull the car, how Barcelona, Madrid, Málaga or the large municipalities on its periphery.

Díaz also adds that “other big cities like Valencia and Seville begin to show high activity”, as well as certain vacation markets “like the Costa del Sol, Costa Blanca or the Costa de la Luz, where the recovery of the national demand together with the attractiveness they have for the international buyer is generating a high purchasing activity”.