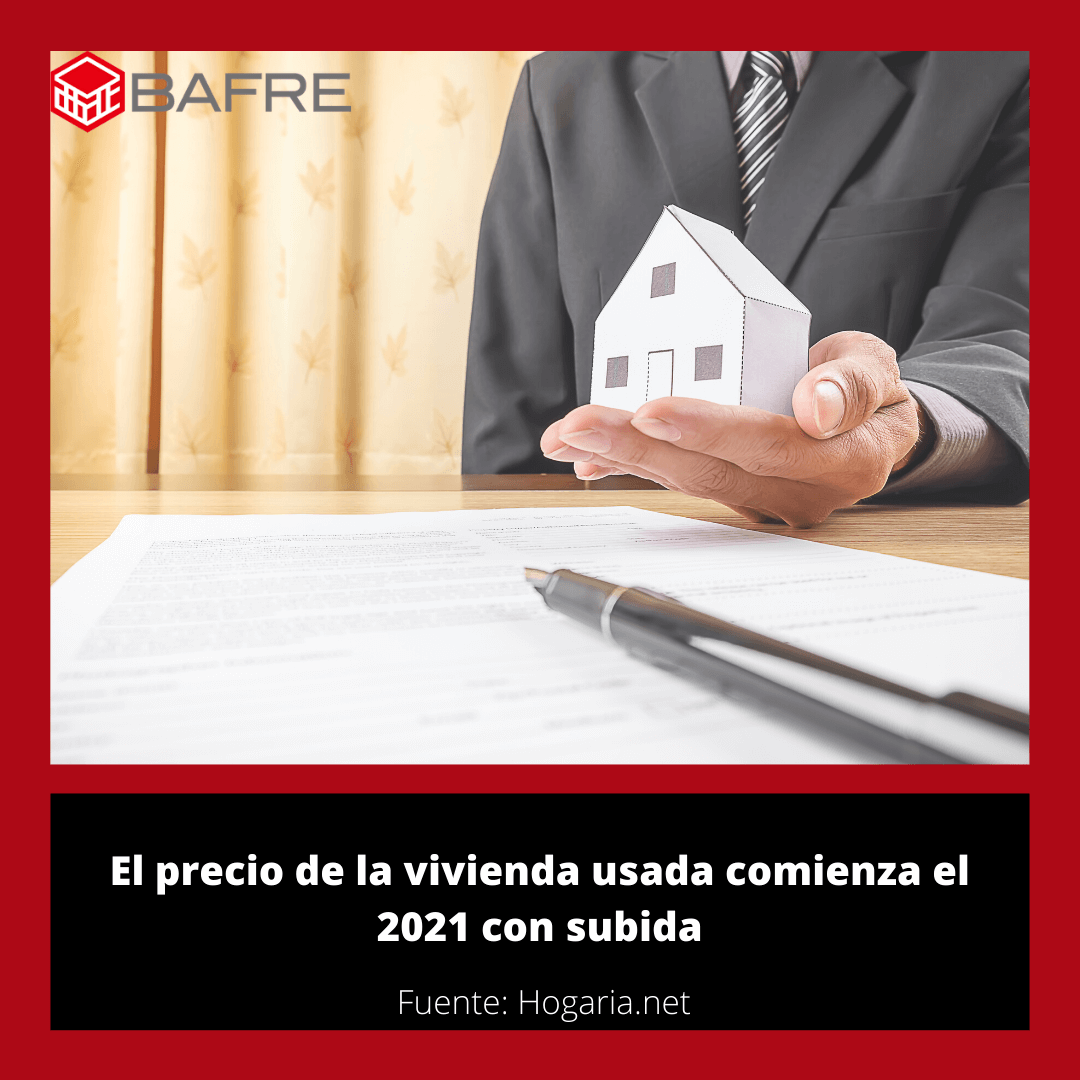 The report for January highlights a timid rise in the price of second-hand housing nationwide. It seems that the impact of the pandemic is gradually assimilating, as, the owners, for the moment, they are not lowering prices, quite the contrary, although this behavior does not occur in all territories equally due to the new conditions of remote work, need for more space and increased supply.

The real estate portal Hogaria.net observes a new rise in the price of used housing for sale during the month of January compared to December. The average price of the square meter of the used home for sale is located in 1.729 Euros versus 1.726 Euros that ended December.

What has happened in the big capitals during the month of January?