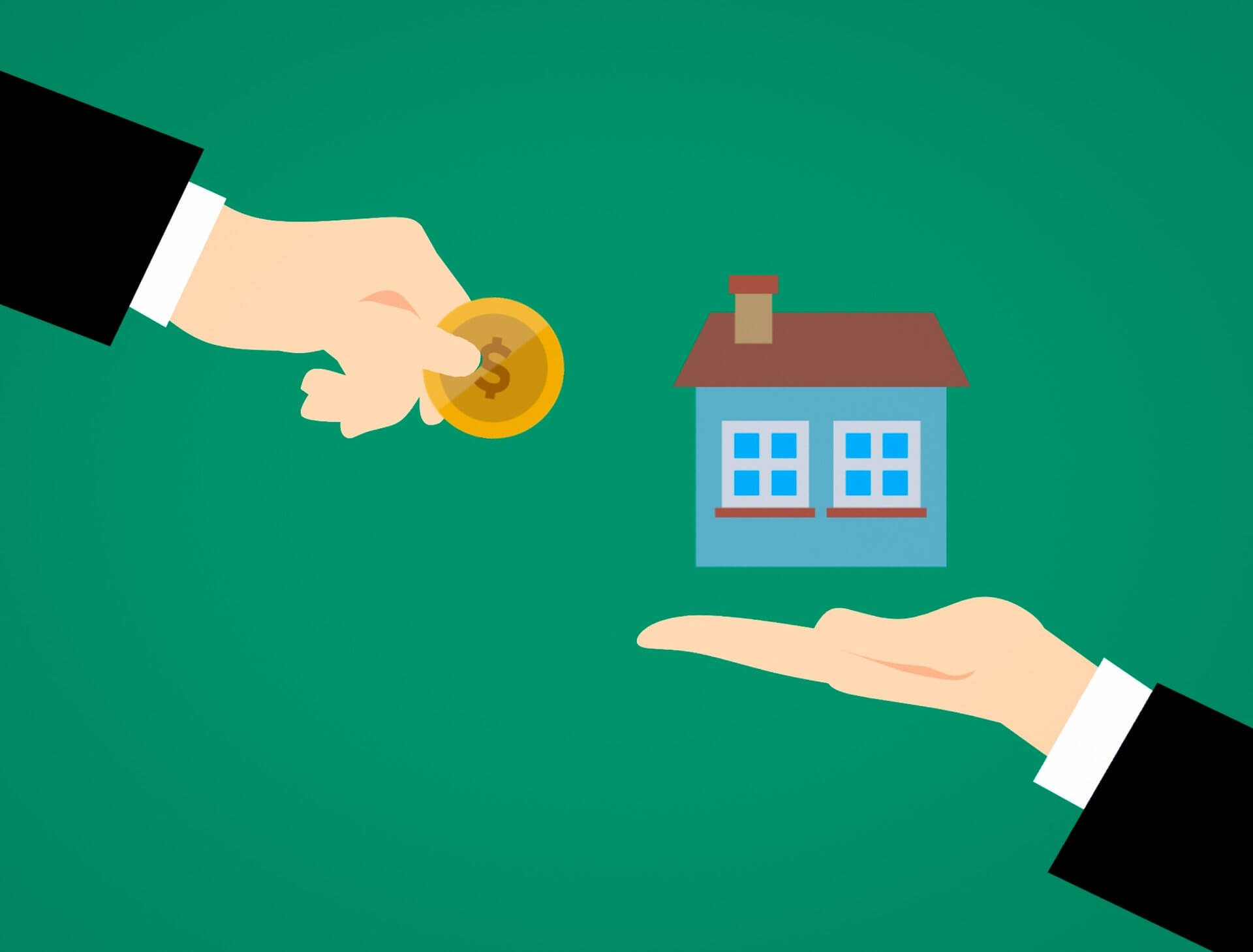 The Spanish real estate market was practically closed for the three months that the state of alarm lasted. Despite the gradual recovery of activity, the collateral effects of the pandemic mark a downward line in house prices, both for rent and for sale.

Both supply and demand have been altered in the price equation. First, the offer has been growing these months since there were hardly any operations. On the side of the demand, there is, attentive to what will happen. The economic uncertainties and, especially, of employment once the ERTE ends and we know how many become ERE, searches have triggered although another song is the signatures of those contracts of sale or rent.

The director of the Tinsa Studies Service, Rafael Gil, explains to Invertia that “so far we are verifying the first general price adjustments, allowing future data to identify significant geographic differences, as well as quantifying and consolidating the evidence that coastal markets, dependent on foreign demand, may especially accuse the impact”.

Islands and coast, the most punished

At set of spain, the average price of the living place new and used it fell in July a 0,9% compared to the previous month, according to the statistics IMIE General and Large Markets of Tinsa published this Wednesday. The general index accumulates a fall of the 1,9% since the declaration of the state of alarm in March and is at the level of a year ago. “For the first time since August 2016, the interannual variation of the national index enters negative territory (-0,03 %)”, Rafael Gil has pointed out.

By zones, the set of islas Balearic and Canary Islands is the most affected with a decline in the price of 5,9% in July, placing in the 8,2% the cumulative decline since March. Then, the mediterranean coast. In her, the setting has reached 2,4% in July compared to the previous month, what elevates the 6,1% the cumulative fall since March. In metropolitan areas, the decrease in the last month was 1,3% (-2,6% since March). Only big cities weather the storm (-0,3% since March), but you no longer see the constant rises that marked from 2015.

Does the floor of these falls? Nobody has a crystal ball that works. Rafael Gil points out that "the intensity of the price decline will be determined by the impact that the current crisis has on residential demand, something still enormously uncertain for the coming quarters ". So, deepen, “The estimate of what the cumulative price reduction may be (and when could it end) it is more complex and risky than usual ".

For the director of the Tinsa Studies Service, solo “an early reactivation of residential demand to return to figures similar to those before the crisis, which would require a favorable macroeconomic situation ", could change the current downtrend.

The rent, also down

The rental market, like that of the sale, It has also been affected by the health situation experienced by almost everyone and especially affects Spain. After hitting all-time highs in May, the rental price reached the 11,3 euros per square meter in July, which means a rise in 0,1% compared to June in the whole of Spain.

However, in the case of the main cities, the rental price accumulates a drop in 0,4% for three months and 0,5% with respect to the maximum price of mayo, according to the latest Idealista report. It is worth highlighting the setbacks in Barcelona (3,1%) and Madrid (1,7%) last month.

From the real estate portal they confirm that when the market opens after the confinement there was more supply than ever and that has forced the owners to compete on price, which has led to lower rents. For example, the number of homes for rent between August 2019 and the same month of 2020 published in Idealista has grown a 76% in Madrid, a 66,7% in Barcelona, a 109,3% in Malaga and a 74,7% in Valencia.

Right now what they see in Idealista is a “very strong demand, with more searches than ever and historical visit data in the web"In a" scenario of real interest ", although it is necessary to differentiate between visits and contract signatures.

“The decreases will continue as long as the accumulated stock is absorbed during the months of the alarm state and then stability will return, but we rule out a crash in rental prices ", sources from the real estate portal indicate to Invertia.

More prudent is shown Beatriz Toribio, CEO of Asval (Rental Homeowners Association). “In the coming months the evolution of prices will continue to be very uneven according to the areas, but big cities like Madrid and Barcelona, although they will register price drops like the rest of the country, in the medium-long term they will not be very bulky since there is a problem in the supply of rental housing ", declares to Invertia.

Will depend, adds Beatriz Toribio, how deep this crisis is and how we get out of it. But do not forget that access to shopping will be more difficult for the bulk of the population, and although the rent suffers in some areas, the impact will be less especially in large cities ", warns.

Therefore, Asval's CEO analyzes, “It is key to lay the foundations to develop the rental market that Spain needs and put an end to the supply problems we have ". "This is only possible through public-private collaboration, and for this it is essential to reinforce legal security, because only in this way will we be able to generate trust and attract the necessary investment for it ", indicates.

Despite the incipient steps taken by the Ministry of Transport, Mobility and Urban Agenda in the future transfer of public land for housing construction for affordable rent, from Asval they ask to act now. How? With a fund of more than 700 million euros that would allow 350.000 families that currently spend almost a 50% of your income when paying a rent to be able to reduce that effort by 30%.