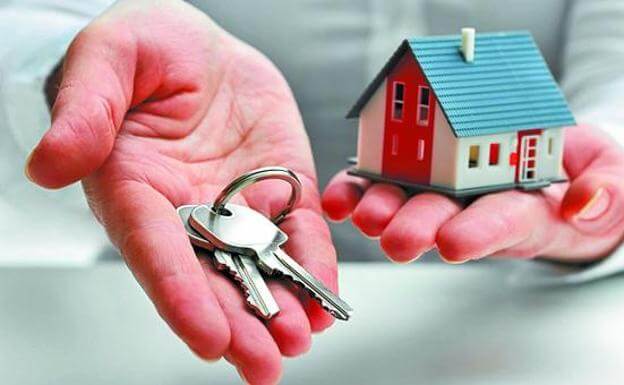 Nth symptom of exhaustion in the real estate market in a short space of time. The price of second-hand housing has registered a fall in quarterly terms and in a generalized way, being the largest quarterly decline since 2016. The data published by Fotocasa shows that in 38 of 50 analyzed provinces fell prices during the third quarter of the year, which hints that what has started as a trend focused on Madrid and Barcelona begins to spread. The lower growth of the national economy and its reflection in job creation could be weighing down the demand for housing. Although the panorama has changed significantly, since Fotocasa they believe that price increases will resume again and the “evolution will remain positive”, la situación no se parece a la vivida tras el boom of 2007-2008.

In Spain, the price of second-hand housing experienced a quarterly drop in September -1% and put the price in 1.891 euros / m2, according to data from the Fotocasa Real Estate Index. This value is a -37% and a -22% below the Madrid and Catalonia averages that, in September, they are priced at 3.012 euros / m2 and 2.438 euro / m2, respectively.

Según los datos que maneja Eurostat, the statistical agency of the European Comission, the house price (both new and second hand) has been registering quarterly increases since 2015. However, in the last few quarters there has been some moderation

“We started the year with very strong increases in the price of the house offered on our website, which have been moderating as the year progressed. This trend will intensify in the last quarter as a consequence of the national and international economic context and political uncertainty., but the evolution will continue to be positive and very uneven according to the areas. Prices will continue to rise, but less, although in some areas those climbs will be more intense”, Explain Beatriz Toribio, director of Fotocasa studies.

In 23 capital housing was cheaper three months ago

The evolution of prices has cooled significantly in recent quarters, leading to small corrections in areas where the price of housing has risen the most. The situation is still very far from the price drops seen in 2012 and, for now, the trend does not seem to be going that way. A stabilization of the market is the scenario that manages the consensus of the experts.