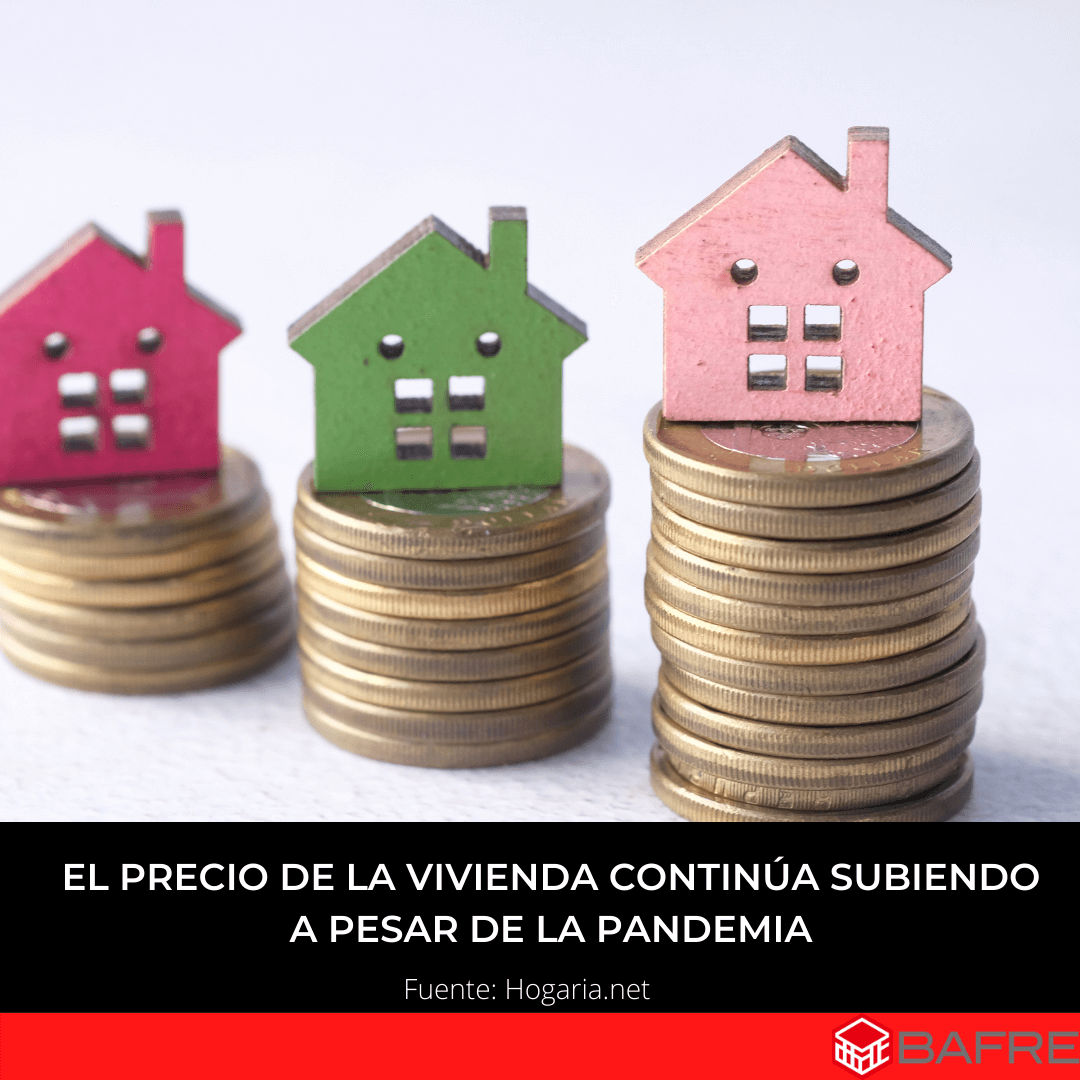 The November report highlights a new rise in the price of second-hand housing nationwide, they chain 5 consecutive months of rise. Optimism continues in the market despite the decline in sales and owners, for the moment, they have not lowered the prices, quite the contrary. They predict that the price will end the year with a rise around the 1%, despite the pandemic.

The real estate portal Hogaria.net observe a new rise in the price of used homes for sale during the month of November compared to October. The average price of the square meter of the used home for sale is located in 1.722 Euros versus 1.717 Euros that ended October.

What has happened in the big capitals during the month of November?