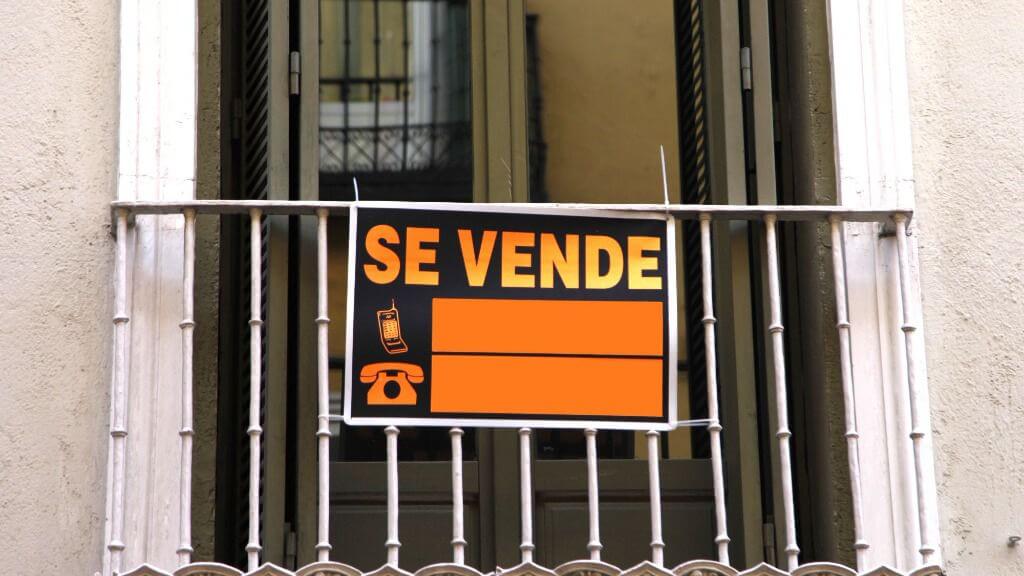 The director of studies and public affairs of fotocasa, Beatriz Toribio, has claimed that this has been “the best year for the housing market since the crisis erupted” and believes that this trend will continue in 2019, although more moderately.

For the real estate portal, the Economic recovery, of the job and the consolidation of mortgage financing they are going to allow the year to close with about 520.000 operations of buy and sell, which will mean 12% more than 2017 and it will mean passing for the first time since 2008 the barrier of Half a million of sales.

About mortgages, Toribio believes that it is still too early to know the possible effect of the decision that the tax on documented legal acts will come to be borne by banks and estimates that this year it will be closed around 350.000 mortgages, a 12% more than a year ago.

According Toribio, the figures are “very positive” and they highlight that the housing market is returning to activity levels pre-crisis, although there is some moderation in activity as a result of economic growth, of the tourism and of international context.

About prices, The director of studies has highlighted that these have grown strongly since the start of the year and stated that in 2018 the annual average rise from housing of second hand will be from 7,8%, “highest record since 2006”.

However, recalled that the behavior of prices remains “very uneven” and has underlined that in 2018 has been marked “even more” the differences between territories. So, Madrid (19,5%), Catalonia (10%) and the islands have led the rises with year-on-year increases.

The expert of the real estate portal has indicated that, although these percentage increases are reminiscent of those seen in the boom years, he price of the second-hand housing follows a 36,7% below the highs of those years and are at levels of 2013 according to the area. “This, together with the control of financing and the stabilization towards which the market is tending, they avoid the possibility of a real estate bubble”, Toribio has added.

In 2019, recovery will be more contained because “the demand of the average citizen does not just wake up”, according to Toribio. “Lack of saving, the quality and temporality of employment in Spain complicate access to housing, especially from the most difficult age segments, like young people”, has added.

THE RENT, ROAD TO STANDARDIZATION

Regarding the rental, fotocasa calculates that this will close the year with a year-on-year rise of the average price close to 2%, in contrast to the 9% registered at the end of last year. In this line, Toribio highlights that if a year ago the average price of rental went up in all the autonomous communities, now he only does it in seven.

Also, has pointed out that prices are still a 18% below the maximums recorded in 2007. However, has highlighted that still in the main provincial capitals and tourist destinations are still registered “severe price tensions”, even if “many of them are also beginning to see signs of stabilization”.

Face to 2019, fotocasa expects that the price of rentals will continue with the trend that has been seen in recent months of less growth. However, in the big cities will continue tensions in prices.

Toribio has also assured that it is “essential” a higher collaboration between private sector and the administration laying more efficient soil management, be of greater legal certainty, be done with him public housing deficit for rent and there is a rental market “more professional”.