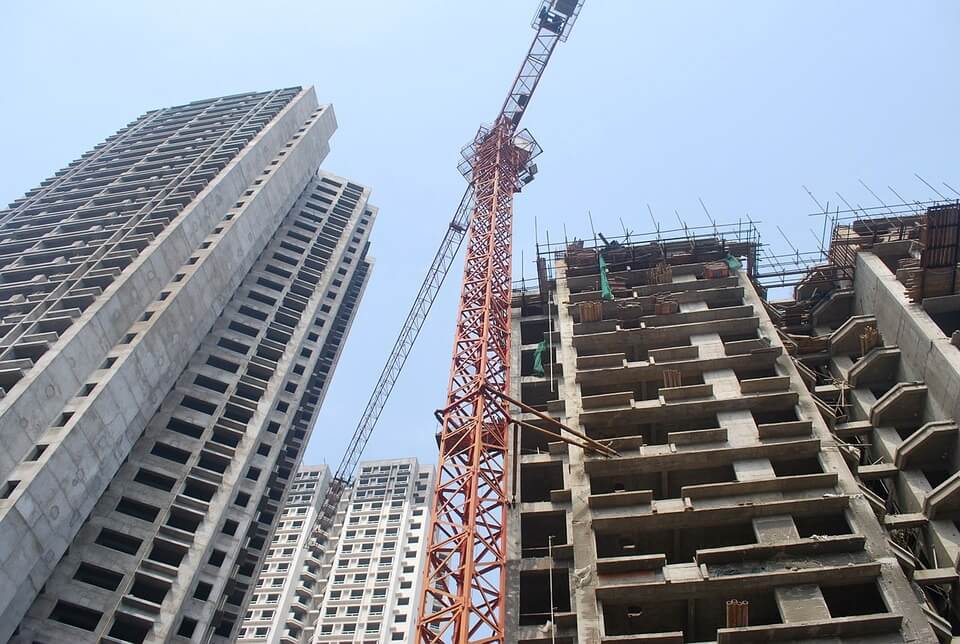 He International Monetary Fund claims a Spain to begin to closely follow the evolution of the real estate prices. With closing data of 2017, the body detects the first signs of a "slight overvaluation”, although it highlights that it is still far from a new bubble. "Although there is still no clear evidence of a significant deviation, the authorities need to be vigilant ”, says the Fund. For that reason, asks Spanish supervisors to expand the tools available to them to tackle financial risks and control credit granting. These instruments must already be "ready to be used", concludes in a clear reference to the authority to stop bubbles that end the Ministry of Economy and the Bank of Spain.

The situation of the Spanish economy is now far from the effervescence of a new speculative debt bubble. The increase in housing prices is not accompanied by an increase in credit. He private debt does not rise and the balance with the outside is positive. Spain is very far from those moments when borrowing abroad was 100.000 millions of euros year, fundamentally intended for homebuying at skyrocketing prices. However, the value of real estate worries. First, because as soon as prices rise sharply, the owner thinks he is richer and stops saving. Currently the savings rate stands at historical minimums after hitting highs during the worst of the crisis.

As these bullish scenarios take hold, there is a danger that the revaluation can lead to overconfidence in the value of the brick and, so, to a relaxation spiral in the granting of credit and in the criteria for building. "The speed with which these processes take momentum should never be underestimated", explica un alto cargo de la Administración.

Hence the International Monetary Fund carry out in your annual report on Spain an analysis of the national real estate sector. Under the title of The evolution of the housing market, An already cause for concern?, the agency's economists make two different estimates to try to measure price deviations.

In one of them, The Fund makes calculations that include the trajectory of the per capita income, of the working age population, of interest rates, of the Stock Market, of construction costs or the relationship between the price of housing and household income. Definitely, tries to measure if the property is affordable and if its value is consistent with the progress of the economy. With this model, he IMF maintains that there is a “slight overvaluation in the fourth quarter of 2017”. However, He also points out that these results should be taken with caution given the complexities of the calculations..

The other comparison is made from historical averages and examines, on the one hand, the relationship between house prices and family income and, for another, the cost of housing in relation to that of rental. In light of these variables, The Fund concludes that at the end of 2017 these ratios are "approximately at the same levels as in mid-2003" and slightly below their historical average. In consecuense, "Indicates that there is no overvaluation". However, the only notice of Bank of Spain alerting of an overvaluation in the housing market made it in 2003, with the governor Jaime Caruana in front. However, he was never alerted again and at no time were measures taken with the stem sufficient to correct it.

The IMF asks Spain to start monitoring the price of housing

Given the precedents, It does not matter that the indebtedness is still decreasing in proportion to the START. The Fund defends that it is time to start preventing and preparing tools with which to avoid an accumulation of imbalances. “Although the deviations in the valuations of the houses are not significant for now and the financial situation of the households has improved since 2012, persistent pressures on demand in the real estate market could increase risks to financial stability ”, warns.

Spain, portrait of an announced failure

In your opinion, banks are still "highly exposed to the real estate sector" and, so, the tools macroprudenciales, those that allow controlling financial risks, should be expanded to clamp such exposure.

That is to say, Spanish supervisors should acquire new powers to limit the granting of mortgages, depending on the value of the house, borrower's income or credit terms. In fact, the government of Pedro Sánchez is preparing a decree to endow the Bank of Spain of these capabilities.

"The urgency to improve macroprudential instruments has increased. (…) It is critical that the Bank of Spain has a complete set of tools to be able to act quickly if a price correlation emerges ”, states. The Fund calls for mechanisms to ensure that information is shared among supervisors and that their actions are coordinated. And positively appreciates that Spain is already organizing an authority to monitor the formation of bubbles in charge of these tasks in principle.

The IMF itself highlights, However, that the financial cycle does not yet show signs of a debt bubble. On one side, private debt has continued to decline. Only in 2017 fell a 10%, highlights. And the balance with the outside, the true thermometer of whether or not economic imbalances are generated, it's positive, although in recent months it has deteriorated rapidly.

On the other hand, some experts recall that there is less financing for the securitizations that led to the excessive growth of mortgages. How the Fund points out, the vulnerabilities are more concentrated in the high accumulation of public and external debt.

Also, the IMF stresses that this time the recovery in real estate prices is not linked to a bonanza in construction, which really channeled outrageous debt, especially with the outside. Brick activity still represents half of GDP before the crisis, dice. And most of the purchases are made in the used home, not in new construction. Despite the fact that in some cities prices cause alarm, these are very focused increases in municipalities and areas where demand is highly concentrated: "Between 2014 and 2017 prices have been increased a 15%, driven by rapid recoveries from cities like Madrid and Barcelona”, point the report.

Among the recommendations made by the Fund, urges that there be a consolidation of the balance sheets of construction companies, in some cases still damaged by the crisis and with high delinquency rates. Encourages the promotion of fixed-rate mortgages to protect borrowers from future increases in interest rates. Asks to ensure that the criteria for access to social housing and rental subsidies are used well. And he believes that it is necessary to improve the regulation of urban developments to break with the restrictions that exist in the offer. After the Sánchez government has announced measures to control the escalation of rents, the Fund criticizes them: "Any new initiative designed to reduce rental price pressures should avoid causing negative effects on supply, which would have an adverse impact on low-income tenants. ”.