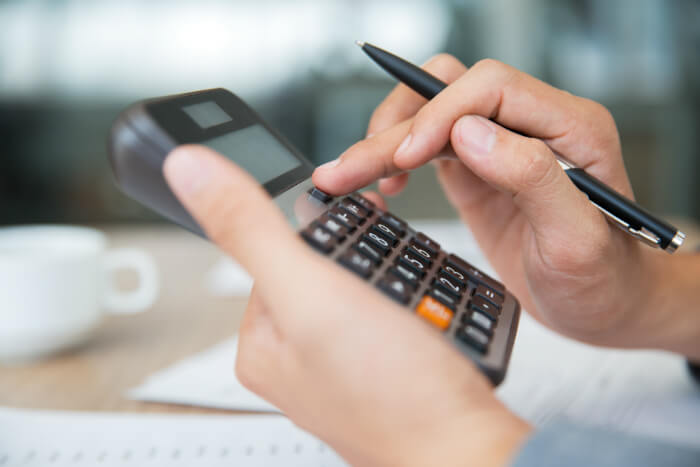 The most profitable real estate assets, according to a study of Idealista, are first, the commercial premises, followed by Offices and households. The garages, Conversely, are the product for which profitability has increased the least during this year.

Many times, the investment of to buy for rent is behind the price escalation for its juicy returns, but what real estate assets they are the most profitable?

A study of Idealista, that relates the prices of sale and rent of different real estate products to calculate their gross profitability, reflects that the shop it is the most profitable investment, since buying a premises in Spain to rent it yields a profitability of 8,9% until the first term in front of 8,3% they gave a year ago.

They are followed by Offices, they offered a performance of 8% in the first three months of 2018 in front of 7,5% from a year ago, while the profitability offered by the investment in households to put them for rent, increased to 7,8% until March since he 7,1% of the same period of 2017.

The cross of this study is reflected by garages. These assets are the product in which the profitability has increased the least during this year, going from 5,4% of the first quarter of 2017 al 5,6% actual.

However, returns are not the same in different Spanish capitals. Then, the detail:

Castellón offers the premises with less attractive for the investor (alone 6% profitability), Followed by Salamanca (6,3%) and Cáceres (6,6%).

Profitability of Offices. Those of Santa Cruz of Tenerife present the juiciest return from among the capitals, with a 7,9% of gross profitability. Follow him Málaga (7,5%), Zaragoza (7,3%) and Logroño (7,2%). In Madrid profitability amounts to 6,6%, Meanwhile in Barcelona goes down to 5,8%.

At opposite side, the returns from A Coruña (4,9%), Santander (5,2%) and Murcia (5,6%). Nonetheless, Idealista indicates that the office market no is as uniform as other products, reason why it is impossible to obtain statistical data of more than half of Spanish capitals.

The municipalities with the garages less profitable are Malaga and Oviedo, with a 2,3% in both cases, followed by Salamanca, with a 2,9%.