Bafre Servicios Inmobiliarios continues with its expansion plan and the past 27 June opened the doors of a new office on Bravo Murillo street 206. A strategic place due to its large influx of public and that will allow covering different areas of the Tetuan district, Four ways, Berruguete, Beautiful views, Latin America or Chamartín.

With this inauguration, Bafre would already consolidate in the capital with six offices, a project that according to reports from the company, will continue to grow during the second half of this year.

According to David Ramón, Marketing Director of Bafre Inmobiliaria, “With this new office, Bafre continues with the expansion that began in 2016 with the opening of three offices . We hope to expand the number in this year to be able to respond to the demand of all our clients.”

During this year the company has also presented new projects such as the incorporation of virtual tours, the launch of an app that indicates to the user the potential buyers that they have in their database or their new website.

Another characteristic of Bafre is that it does not have franchises., all their offices are their own.

If you want to contact the new Bafre office, you can do it in:

Founded in the year 2004, Bafre is specialized in the commercialization of new construction, as well as the sale and rental of homes and commercial premises in Madrid. It also offers financing and after-sales services.. 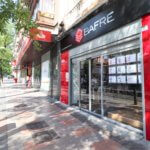 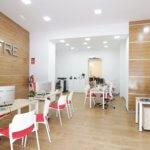 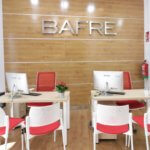 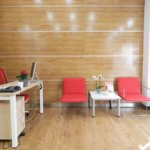 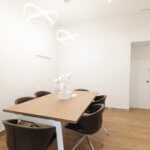 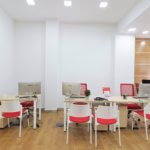 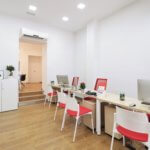 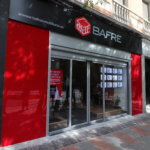